We’ve been hearing of this upcoming camera phone from Sony codenamed Honami for a while now and someone recently got hold of a system dump of the device and guess what they found on the inside? Yes, images of the device itself, probably for some sort of tutorial on something. Luckily for the rest of us, the folks at Xperia Blog received those images and shared them with the world.

So let’s take a look at them, shall we? It certainly looks beautiful, following the lines of the new Sony design. The Honami is rumored to have an aluminum frame, which we can see in the images, and a camera button, also confirmed by the pictures if they are, in fact, real. There are no images of the back of the device, just these 3 front images. 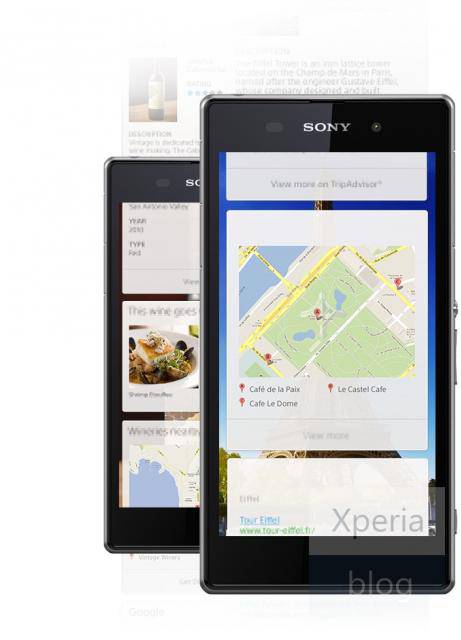 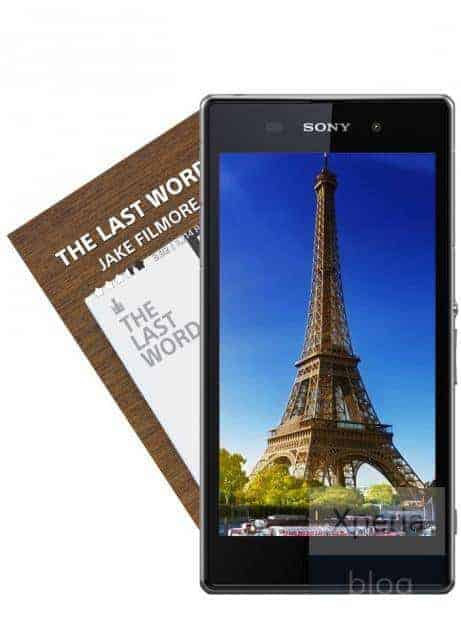 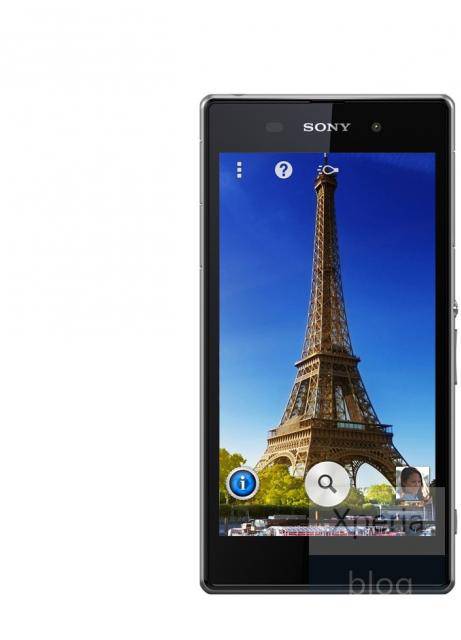 We’re not exactly sure what are this images supposed to be showing, they seem to be some sort of Google Now mixed with Google Goggles, maybe a new service from Sony? We’ll have to wait to the official announcement to see.

In the meantime, let’s remember the rumored specs for the Honami, also called Sony Xperia i1. This device should be the new beast from Sony, with a 5 inch screen or bigger, quad-core Snapdragon 800 and a 20 megapixel camera with Xenon flash. Not that bad, right?

Sony has recently released the Xperia Z Ultra, a 6.44 inch monster and still promotes it’s flagship, the Xperia Z, so we don’t know where Sony might try to position this device, maybe they’re already trying to replace the Xperia Z with a new 5 inch flagship, although that’s not likely to happen, or maybe they’re just releasing this somewhere in the middle, like a Note-sized device with 5.3 or 5.5 inches as a pure imaging device, if you have a 20 MP camera, you certainly would enjoy that screen size while still being more pocketable than the Z Ultra.

If this is the case, Sony would have 3 amazing devices at the high-end of the spectrum more than capable to compete with other flagships like the Samsung Galaxy S4 or the HTC One. Maybe this will finally help Sony gain some much-needed market share positioning itself as a top manufacturer once again.

What do you think? Do you see yourself waiting for the Honami instead of buying something else that’s available now? I was surprised when I saw so many people interested in the Xperia Z Ultra, so maybe this will draw the attention of all those people who want something not so massive but still big.