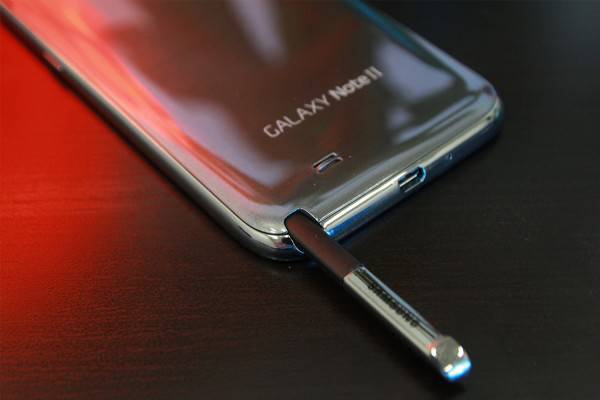 Over the next few months, we’ll be hearing tons of rumors and leaks about the Galaxy Note 3, leading up to its announcement around August/September. So buckle up, it’ll be a bumpy ride. This rumor, well isn’t really a rumor. The Galaxy Note 3 along with many other Samsung devices have shown up on their website.

TechTastic first spotted it, so kudos to them. These devices were spotted on a Samsung Kazakhstan web page detailing a VIP service for the region. It lists many Android devices from the Korean manufacturer. Including the Galaxy S4, Galaxy S4 Zoom, Galaxy S4 Mini, and many others as you can see below.

Additionally, we have three other Galaxy devices that we’ve heard plenty about over the past few weeks. Including the Galaxy S4 Zoom, Galaxy Tab 3 8.0, and Galaxy Tab 3 10.1. All the model numbers for these three devices do match what we’ve seen in other rumors.

Remember, Samsung does have an event coming up on June 20th. I wouldn’t be surprised to see the Galaxy S4 Zoom, Galaxy S4 Active, and the Galaxy Tab 3 line make an appearance. But I think the Galaxy Note 3 announcement is a bit far fetched for June 20th. Normally that is saved for the fall. It would also be very close to the Galaxy S4 launch, and I don’t think Samsung wants to do that.

It looks like Samsung is going to be churning out a lot of devices this summer, capping it off with the Galaxy Note 3, which is said to have a revamped design, along with a 2.3GHz Snapdragon 800 processor. How many of you are eagerly awaiting the Galaxy Note 3?