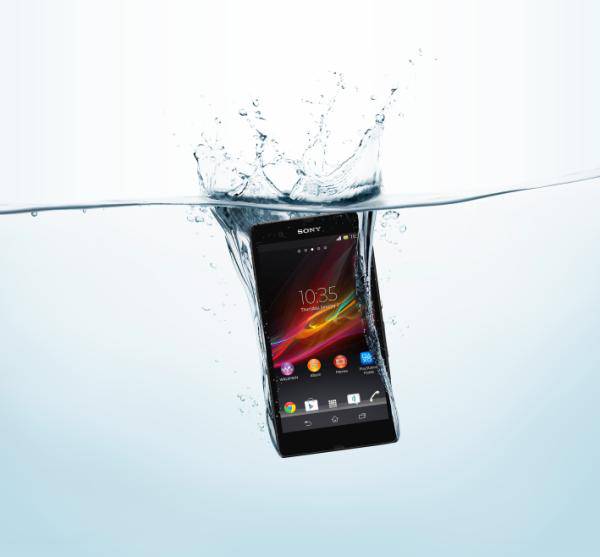 It seems that the middle of July is finally when Sony and T-Mobile will making a splash – get it? – with the Xperia Z. It's taken such a long time for the device to reach a US Carrier that we very much wonder how well the device is going to do in sales. The Xperia Z was launched earlier this year in March in Europe and the East, after being announced at CES this January. Here we are in June and we're still waiting for Sony's older flagship to reach the US. It's also extremely bad timing for Sony, as they just announced the Xperia Z Ultra days ago.

T-Mobile announced that they were carrying the device pretty much out of nowhere and with very little fanfare – again, probably due to the Xperia Z Ultra – and we were left with the mysterious date of "this summer". Thanks to the enterprising folks over at Tmonews and this handy little roadmap, we now know when the Xperia Z is launching on T-Mobile. July 17th is the date the Xperia Z is hopefully coming to T-Mobile at long last. 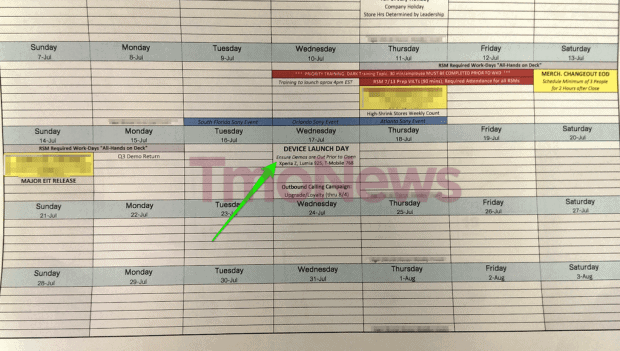 We'd imagine that T-Mobile will have the device in stores as well as being available online but, don't quote on us that. We're yet to see just how much the device is going to cost on the Magenta network but, we're really hoping it's not as much as the Galaxy S4 and the HTC One because, it's highly unlikely – at this point – the Xperia Z can demand such a price, if it ever could in the first place. We reviewed the Xperia Z and while we didn't find it to be perfect it's a likable device that has a lot going for it.

Can Sony compete with the Xperia Z? It's hard to say but, we're really not expecting great sales for the product. It's great that it's coming to the US at all frankly but, Sony took their sweet time and hopefully they've learnt a lesson and will bring the Xperia Z Ultra to the US as promptly as they do everywhere else on the globe.