Over the past few months, we've seen an abnormal amount of celebrities agree to marketing deals or spokesperson deals with technology manufacturers. Back in January, BlackBerry announced that Alicia Keys was the new Creative Director for the company. She was present at the unveiling of BlackBerry 10, but a few months later was caught tweeting from her iPhone, which she of course blamed on hackers. Just last month, Verizon announced that it was partnering with Jennifer Lopez to launch a Latino focused mobile brand, dubbed Viva Movil. The goal of it is to launch cell phone stores across the nation that appeal to Latinos. Now, it looks like Samsung will be the next major company to sign a promotional deal with a superstar.

According to a new report out of the New York Post, Jay-Z and Samsung are very close to inking a marketing deal worth upwards of $20 million. The report speculates that the rapper will use this deal to "to develop some kind of new music-streaming service to promote his acts and music on mobile devices," but that could also mean just some commercials and product placements with Jay-Z songs playing from a Galaxy S4. 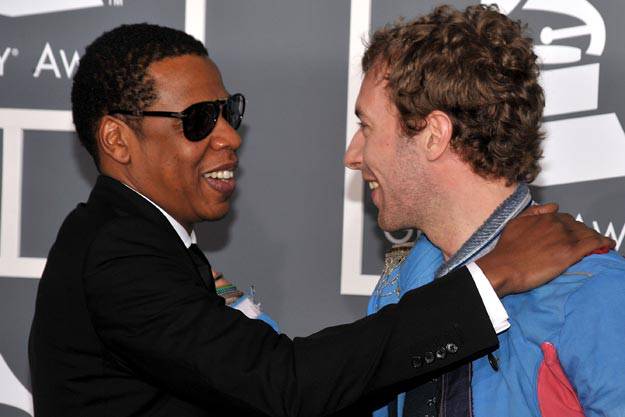 Love him or hate him, there's no questioning the fact that Jay-Z is a pretty well-versed marketer and entrepreneur. I'm just going to go out on a limb here and say that he might be a much better position to endorse a technology company than Jennifer Lopez or Alicia Keys. Jay-Z has had success in a wide-range of fields, namely with his Rocawear clothing line and Roc Nation Sports agency.

Samsung has a huge marketing budget, so it could undoubtedly afford a deal like this. In 2012, the company spent $401 million on marketing, beating Apple's $333 million.

Jay-Z's deal comes just a few months after his wife, Beyonce, signed a $50 million deal with Pepsi. So, it's clear that the couple has a pretty big interest in marketing and promoting, so we wouldn't be surprised at all to see Samsung and Jay-Z confirm this partnership soon. Maybe on June 20th?

What do you think of these celebrity partnerships with tech companies? Let us know down in the comments!

Trusted By Millions
Independent, Expert Android News You Can Trust, Since 2010
Publishing More Android Than Anyone Else
29
Today
186
This Week
686
This Month.
8125
This Year
109597
All Time