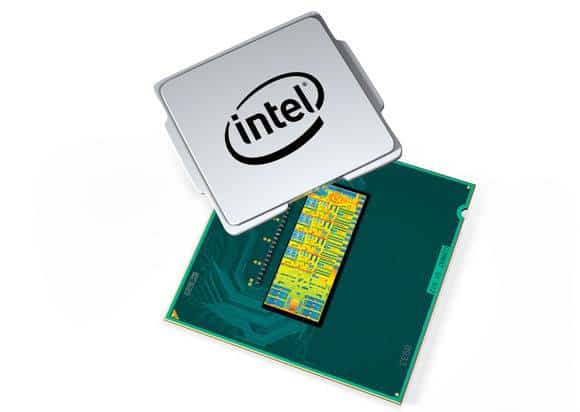 It appears that Intel is continuing to shift its focus towards our favorite mobile operating system, Android. Instead of optimizing its top line of Core PC processors, like the new Haswell processors for Windows laptops and desktops. Currently Intel is on the lookout for a program manager whose job would be to manage Android development for the company's upcoming Core chips that are code-named Broadwell.

Broadwell is said to be the successor to the Haswell, which is now in the new Macbook Air's and the new Samsung laptops, tablets and desktops they announced yesterday. On Intel's website, the job listing hints that Android development will continue beyond Broadwell and into future Core Chips.

The listing is "Android System Software Program Manager" includes responsibilities for "planning and delivery for full system – across architecture, development, integration and validation."

Intel already has backed Android with some low-power Atom tablet and smartphone processors, but the company has not talked publicly about Android for Core processors. Core processors have more advanced instructions sets and graphics capabilities than Atom processors, and those would need to be optimized for Android.

We've seen a few devices come out with Intel chips inside like the Motorola Razr i over in Europe, and some of the Firefox OS devices are running Intel processors. Not to mention many of the new ASUS and Samsung tablets they announced back at Computex earlier this week.

We're looking forward to some great Intel processors coming from Intel. I'd love to have a powerful Intel processor in my next tablet or phone. Although the Snapdragons, Tegras, and Exynos chips are pretty powerful. I'm interested to see how well a Haswell chip would work in a phone. Since the Haswell chips bring great battery life. Just a quick example is the Macbook Air went from 6 hours to 12 hours of battery life on the new Haswell chips. I'd love to see double the battery life on my Nexus 4, Nexus 7, or any other device, wouldn't you?