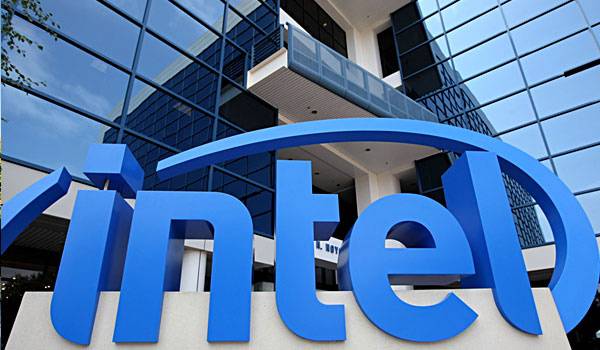 For the past two years, Intel has been teasing its entry in the mobile processor market, and recently the company announced its next-generation Atom-based chipset for smartphones. You may be wondering, however, why we have yet to see many Intel powered mobile devices in the United States, especially when you consider the success the company has had in the computer industry. Well, according to an Intel executive, the reason the company's chips are not gaining traction in the states is because they lack support for LTE, which is obviously something that has become huge over the last year.

While talking at the Computex trade show in Taipei, Taiwan, Tom Kilroy, Intel's executive vice president of sales said that the lack of LTE is causing U.S. carriers to really ignore Intel in the mobile market. When asked why the United States has been such a hard market to crack for the company, he replied with "Absence of LTE is the reason," according to Engadget. "We can't get ranged by U.S. carriers without LTE, so once we have multimode LTE coming to market later this year, we have an opportunity to compete in that business."

Intel is, however, shipping single-mode LTE chipset solutions now for Atom-based tablets, multi-mode solutions will launch later this year, though, which as Kilroy said, will help the company compete in the United States mobile market.

Intel-powered phones have been released in other nations. In Europe and Asia, the company released Medfield-powered version of Verizon's RAZR M as the RAZR i with only 3G technology support.

Intel's next generation smartphone chipset, dubbed Merrifield, will be released early next year is a 22-nanometer system-on-a-chip with a goal of delivering increased performance and great battery life, a combination that certainly won't disappoint anyone. The company says that it "includes an integrated sensor hub for personalized services, as well as capabilities for data, device and privacy protection."

When the multimode LTE support comes later this year, do you think Intel will be able to crack through the United States market and become as dominant as Qualcomm? Let us know down in the comments!