Since the original  HTC One arrived, we've been hearing tons of reports regarding a smaller device, they've been saying that such a handset might be on the way. The phone  was originally codenamed 'HTC M4', but recent reports suggest that it might be called the HTC One Mini. Now, we have our first look at what appears to be this handset, the smaller HTC One variant.

Estonia-based site Forte.delfi.ee has gotten its hands on what it believes to be the HTC One Mini, or HTC M4 as it was originally referred. The device essentially looks the same as the HTC One we've all come to know and love, but of course, the display is smaller. The source claims that the device is packing a 4.3-inch 720p HD display, as opposed to the 4.7-inch 1080p found on the normal HTC One. 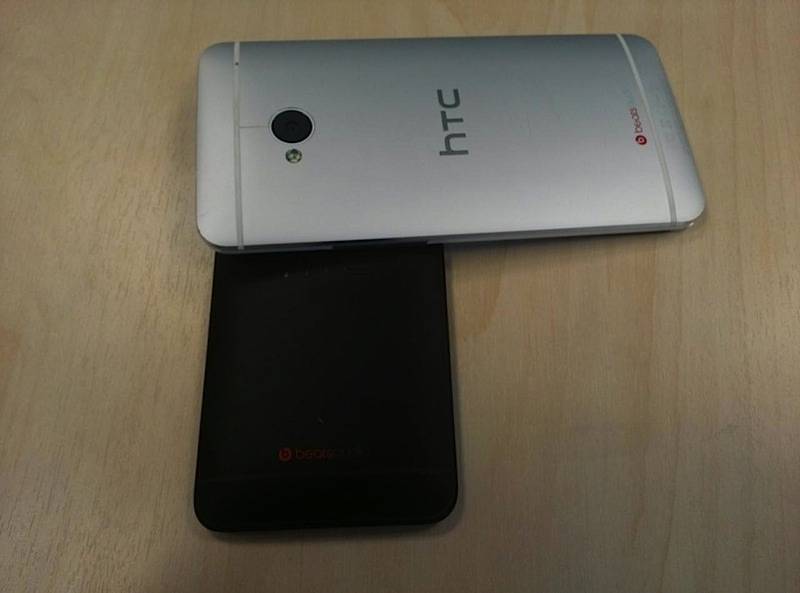 Other specs reportedly include a dual-core processor instead of the quad-core chip found in the regular variant, a 4MP UltraPixel camera, 2GB of RAM, and 16GB of internal storage. According to the report, the device will launch around August with Android 4.2.2 on board, as well as HTC Sense, for EUR400, which comes out to $520. We're really hoping that the price will be less here in the United States, as the unlocked HTC One is running just $80 more at $600. Given the drop in specs and size, it doesn't seem like the prices should be that close to each other. 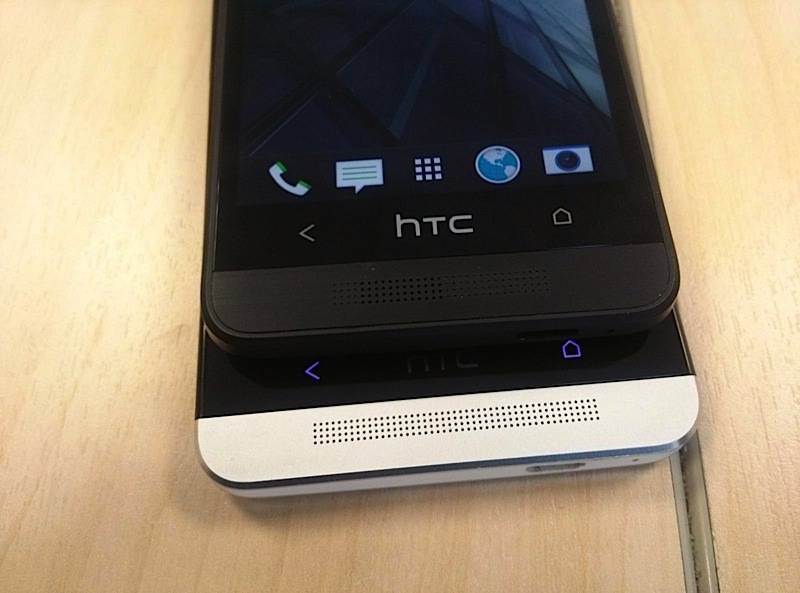 As far as the design goes, it looks almost the same as the normal HTC One. It has the same, odd button set-up on the front, as well as the front-facing speakers that received praise from nearly every reviewer out there. The bottom houses the microUSB port in the same spot. The back also houses the Beats Audio logo, as well as the same 4MP UltraPixel camera sensor. 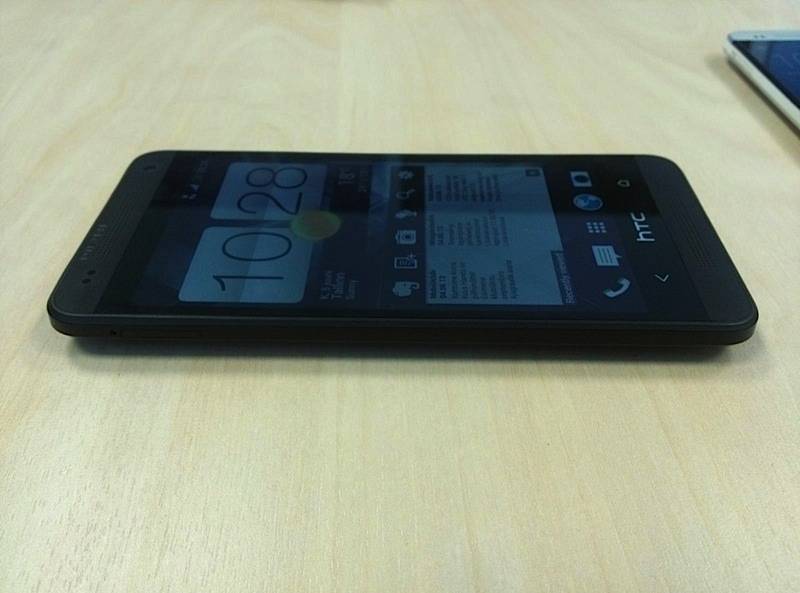 I really wish that manufacturers could launch a smaller variant of a device without compromising on the specs, but it looks like that just won't happen. I had hope in HTC, but if this report turns out to be true, then the HTC One Mini will feature a dual-core processor, while the larger model is quad-core.

What do you think of these early images of the HTC One Mini? Tell us down in the comments!