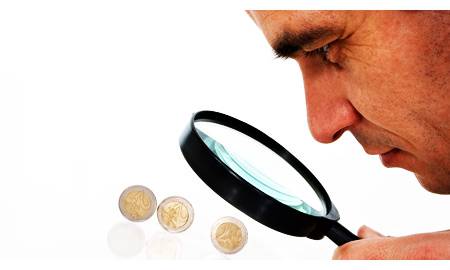 The European Union antitrust investigation for Google's search business is getting close to a settlement. Now the company is bring probed for another one of the businesses, this time it's android.

The European Commission, the EU antitrust watchdog, is reportedly investigating claims about Google using anticompetitive means to boost its market share in the mobile OS industry. The Financial Times first broke this story, and the probe was inspired by allegations of rivals like Microsoft and Nokia which claim Google has been licensing Android to mobile device manufacturers below cost and making demands about the placement of its various services on their handsets. Back in April, this complaint was filed accusing Google of using Android "as a deceptive way to build advantages for key Google apps in 70% of the smartphones shipped today."

Sources are saying that this probe is informal, but it's unclear if anything will come of it. There's still plenty of precedent for such preliminary efforts to expand into full-blown investigations if the agency finds merit in the allegations. The EU Competition commissioner Joaqu­n Almunia will probably be reviewing the probe's findings under a keen eye after the criticism of the EC's provisional antitrust settlement with Google.

So far, Google has declined to comment regarding the Probe. But issued a statement generally disrupting the allegations leveled against it. "Android is an open platform that fosters competition. Handset makers, carriers and consumers can decide how to use Android, including which applications they want to use."

So that's that. It seems the European Union has really been going after Google lately. I guess that's what happens when you have as many businesses as Google does and is as successful as Google is. We'll keep an eye on the Probe and see what happens and keep everyone in the loop.