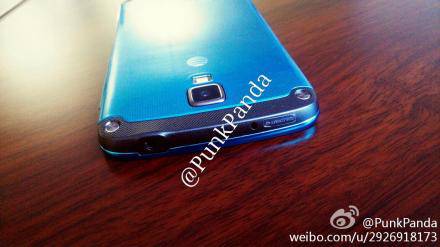 The device is available for $199.99 from AT&T with a new 2-year contract. If you don't want to sign a new contract, the device will cost you about $594.99 outright. On AT&T's website, they inform customers that their phone has already started shipping on June 19th, which means you should receive it on June 21st.

It's quite surprising to see a carrier launching a device on time, and even early. We're very used to having carriers launch devices late, but that's mostly Verizon nowadays. The Galaxy S4 Active is just one of the many different Galaxy S4 variants that Samsung is offering. Including the Galaxy S4 Zoom, Galaxy S4 Mini and the original Galaxy S4.

How many of you are going to buy the Galaxy S4 Active, or have already pre-ordered the Galaxy S4 Active at AT&T? You'll have to let us know in the comments below how you like the new-ish design and the device in general. We always love hearing what our readers have to say.