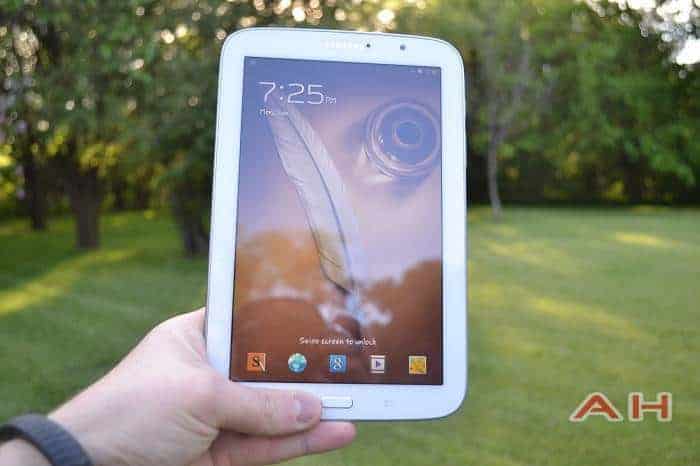 Today, AT&T has a couple new Samsung devices for you to check out. There's the Galaxy Note 8.0 which is the same tablet I reviewed not to long ago, but now with 4G LTE. But the calling capability has been taken out in typical AT&T fashion. Then there's the Galaxy S4 Active, which Samsung officially announced yesterday. Although they made it official a few weeks earlier. The Galaxy S4 Active is a water proof and dust proof version of the Galaxy S4. All the same great specs, except there's a 8MP camera on the back instead of the 13MP camera. 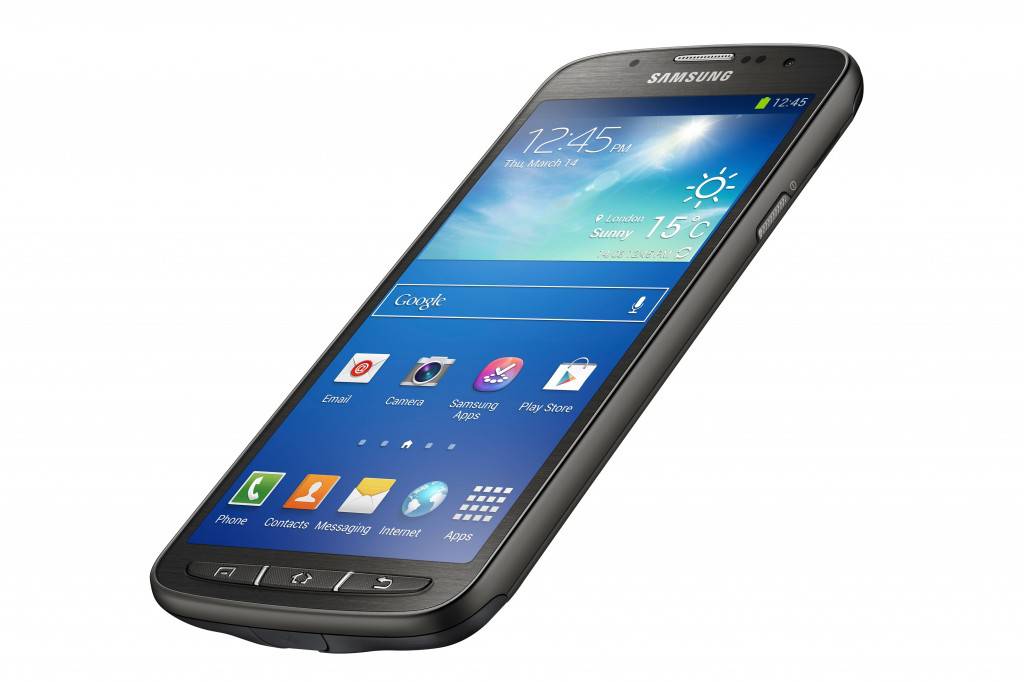 These are two great devices from Samsung, of the many they've announced already this year. It looks like AT&T is getting the most of the Samsung devices this year, which is probably a good thing for AT&T customers. How many of you are going to be picking up the Galaxy S4 Active or Galaxy Note 8.0 4G LTE today or this weekend? If you do pick one of them up, let us know how you like them in the comments down below.

Editor's Note: At the time of writing this, the Galaxy Note 8.0 did not appear on AT&T's website. We'll be sure to update it once it's there.