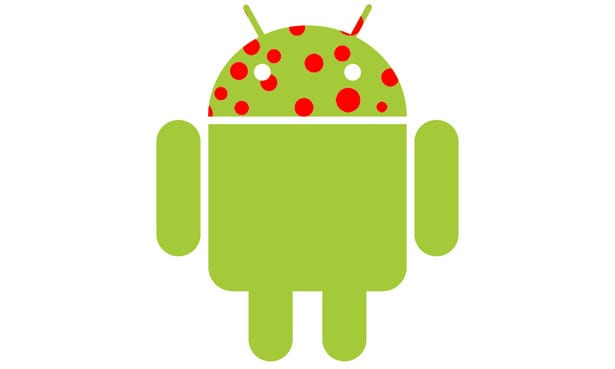 As it turns out, Symantec a popular security firm, discovered a malicious application targeting Android devices that actually holds them hostage. The fake antivirus named Android Defender Platinum then demands a $129 ransom to provide control back to the device owner.

At this time, there's no way to contract the virus through Google Play as no apps in the Play store are currently infected. However, third party app stores and various web links are offering the related package.

Much like what happens on desktop PCs, the app will scan the device and detect fake malware. Then, it requires the device owner to pay a fee for a license fee in order to clean their smartphone or tablet, also removing the prompt in the process. If the user doesn't pay up, the software will periodically send out a notification that the device is still "infected," and then the device will crash. Eventually, the virus will send a warning that sensitive information is being extracted or leaked and then it will lock the device until the user agrees to make the necessary payment. 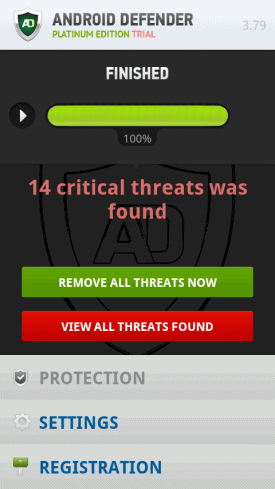 It goes without saying, the more obvious way to contract the related virus is to install pirated apps which can often include unwanted content packaged with the apk. Symantec took the time to plug their own Android protection and security software, but any virus software will do to protect and remove threats like this. It goes without saying, you're better off preventing malicious software before it happens than removing after the fact.

Don't panic, if you don't have "unknown sources" checked in your Android settings then there's no way an app like this can make it onto your device. Also, if you stay away from third party app stores and questionable websites on your device you should be in the clear. Virus companies like to cry wolf with things like this to direct attention to their own products. It makes sense, right?

Still, it's hard to ignore the fact that these apps and malicious packages are slowly evolving. Maybe someday soon they'll be truly dangerous. For now, just be careful with what you're doing on your device.