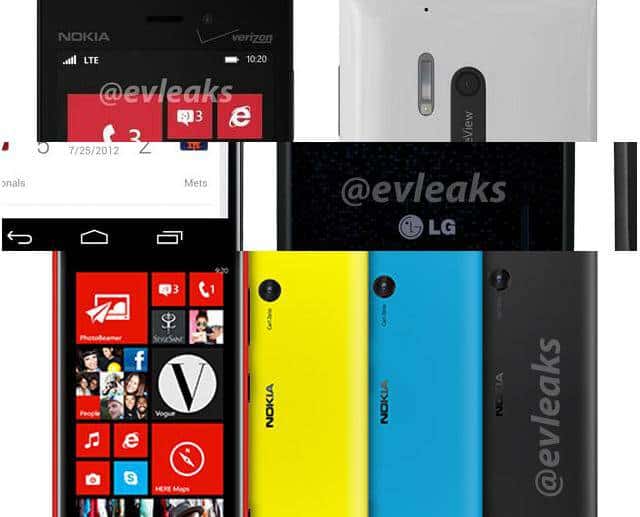 Our friends over at Android Police have scored the ultimate exclusive. They've scored an interview with evleaks. Now if you don't know who @evleaks is, where have you been? For the past year or so, @evleaks has been leaking information on Twitter and has a very stellar record. In fact, he's been right close to 100% of the time, as far as I can remember.

David Ruddock, of Android Police had a chance to sit down with @evleaks and find out more about who this person really is. We now know that Evleaks is indeed Evan Blass, who used to write for PocketNow. He was asked why he's solo now, instead of still contributing to PocketNow or any other Android site. Basically, Evan has multiple sclerosis which keeps him from being able to commit to full-time work nowadays. He even tried to go back to 9to5Google and write full time, but that quickly disolved.

Evan was asked how he stumbles on these leaks, but of course he's not going to let that cat out of the bag. Evan was also asked what was his best leak. He says:

Strictly speaking, my best leak was probably a near-complete rundown of the new specs and features that consumers could expect from the upcoming Windows Phone 8, up until that point only known by its codename, Apollo. The story was based on a video of WP product manager and Microsoft VP Joe Belifiore, and intended for partners at Nokia. But my favorite exclusive wasn't strictly a leak at all: it was the tracking down and publication of a photo taken with the then-unreleased iPhone 4S (at the time referred to as the iPhone 5). The picture had a great backstory, as it was a plate of sushi captured by an Apple engineer eating in the cafeteria at 1 Infinite Loop (according to the geotagged EXIF data)

Those are just some of the highlights of the interview with Android Police. You can check out their site for the entire interview, and even send in your questions for Evan. It's great to know who @evleaks actually is now.