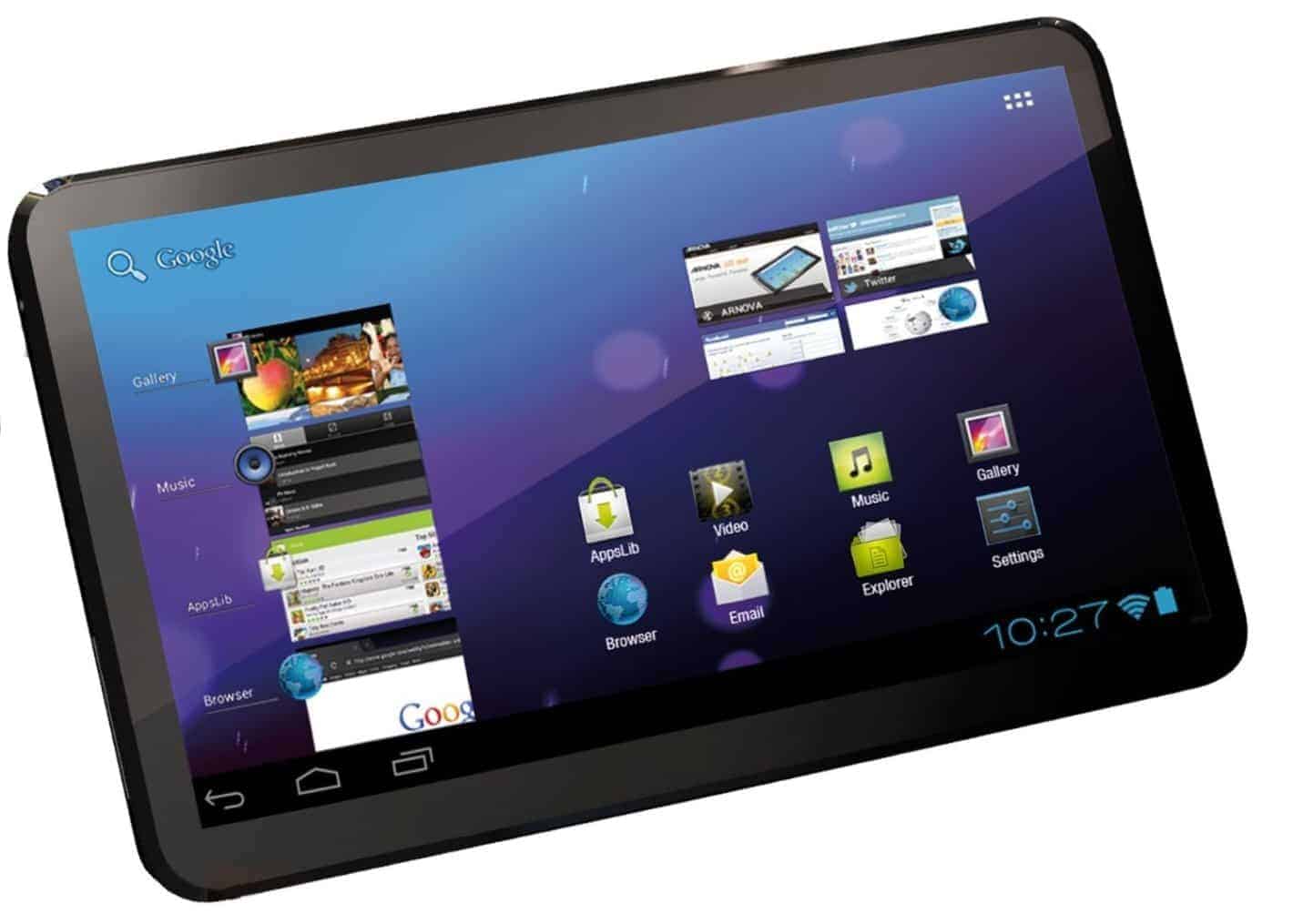 With the Nexus 7, Google proved to us that it is possible to make a budget tablet that not only people want, but that actually performs well and is nice to use. Prior to the Nexus 7, manufacturers had tried to release tablets for the budget-minded market, but were unable to get the combination of build-quality and specs that consumers wanted, which ultimately led to their failure. Google, however, was able to release the Nexus 7 for $199 with a quad-core processor, decent build quality, and support for all Google Play services, something a shocking number of other tablets lacked. For the last year, Google’s Nexus 7 has set the bar for budget tablets. According to a new report, however, some companies in China are going to try to hit another pricing milestone for tablets: under $50.

Some overseas vendors are about to bring a whole new meaning to the term ‘budget’, at least according to a new report from DigiTimes. The blog reports that “white-box” vendors are expected to further cut prices of their entry-level tablets down to $40. The companies are expected to release the tablets some time in the second half of 2013. DigiTimes cites Taiwan-based supply chain sources, which say that the “entry-level white-box tablets are expected to continue selling well in markets such as China, and supply chains are able to increasingly decrease pricing for entry-level components.”

For those unfamiliar with the term, “white-box” tablets are devices created from readily available parts, such as parts that are sometimes outdated and will be used. The devices are then sold very quickly at retail. Usually, they have little to no branding on them and are aimed at emerging markets that can’t justify the high price tags of most tablets. They don’t feature top of the like specifications by any means and would also most likely not ship with any Google services enabled due to the lack of Google certification. Because they are using parts that have almost always already been integrated with Android, the tablets usually ship with the latest version of Android.

While we’ll never see a $40 tablet here, at least for the time being, it’s definitely nice to see emerging markets get their hands on them.