This week, Samsung held their Premiere event in London. They announced a boatload of new devices including formally announcing the Galaxy S4 Zoom, Active and Mini to complete the Galaxy S4 family. They also announced the ATIV Q tablet which dual-boots Android and Windows 8. And to top it all off they announced the Galaxy Camera NX, which is a mirrorless camera with interchangeable lens.

NVIDIA Drops the price of Shield to $299; Available June 27th

This week, NVIDIA decided to drop the price of the shield by about $50. It'll also be available this Thursday. I really can't wait to see what everyone thinks about Shield. Our own Randy Arrowood talked about it last night. Read More

This week HTC made the HTC One not the only flagship this year, as they announced the Butterfly S. This is the successor to the Butterfly/J Butterfly/Droid DNA. It brings about the same specs as the HTC One, but at a 5-inch display. And a slightly larger battery with 3200mAh powering this bad boy. Read More

Oppo Might Turn the Find 5 into a Google Edition Phone

Oppo made a splash into the Android world late last year with the Oppo Find 5. Which is built like a tank. It's also got some really nice features like a full HD 5-inch display. I've heard so many good things about it. On Tuesday, Oppo took to Google+ to ask everyone if they'd like a Oppo Find 5 Google Edition. So let your voice be heard. Read More

This week, Huawei also announced their new flagship. The Ascend P6. Most likely it won't be hitting the US. But there is talk of an LTE model coming out later, so getting an unlocked version for AT&T or T-Mobile could be a possibility down the road. Read More 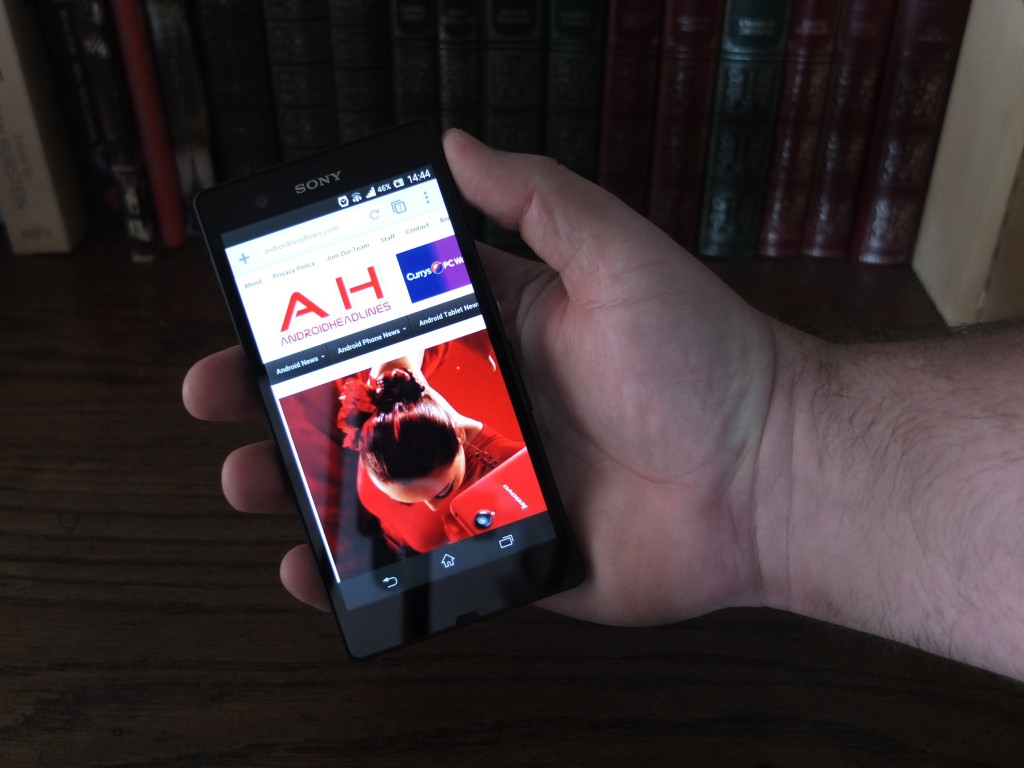 Sony's 2013 flagship which they announced back at CES in January is finally making its way to a US carrier, after plenty or rumors, leaks and reports. T-Mobile and Sony did not give an exact release date. But it is coming this summer. I'd expect it to be around $49-99 down payment, for those looking to jump ship. Read More

Advertisement
Trusted By Millions
Independent, Expert Android News You Can Trust, Since 2010
Publishing More Android Than Anyone Else
12
Today
98
This Week
345
This Month
993
This Year
102472
All Time
Advertisement