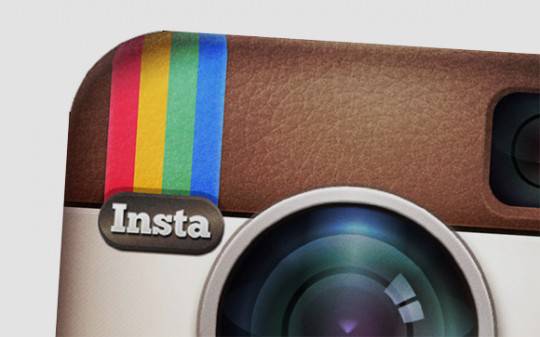 Today, the Powerbag Instant Messenger Laptop bag was on sale for $50. But it's now sold out. Keep an eye out on vau.lt this weekend, as they might have some other great deals for you. 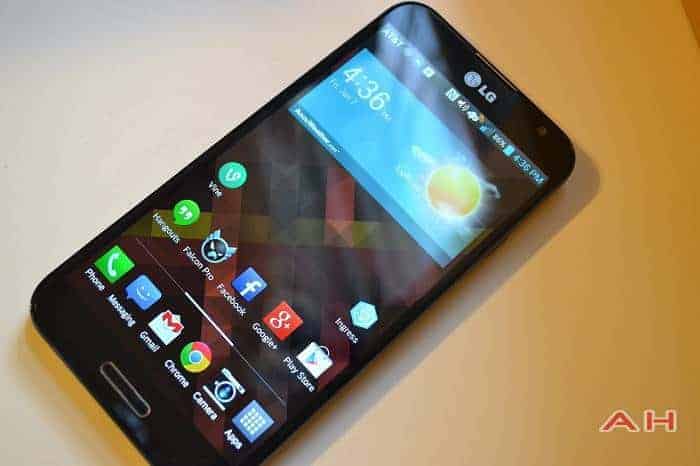 HTC One Gets another Deal 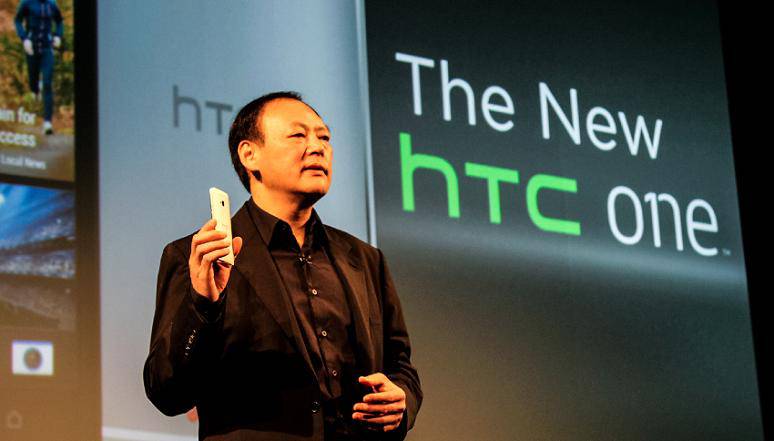 The HTC One has another deal going on with RadioShack right now. If you buy the HTC One, Radioshack will give you a $100 Google Play Store credit. That's a pretty sweet deal, even for a great high-end device like the HTC One.

Finally, nightlies for the ASUS Transformer Prime, TF201 have begun to hit. These are CyanogenMod 10.1 nightlies, which means it's Android 4.2.2 goodness for those that own the first quad-core tablet.

Just yesterday, Instagram announced video for their platform, in conjunction with the Facebook team. They released updated apps for both iOS and Android yesterday and withing 24 hours they have announced that over 5 million video uploads have been achieved.