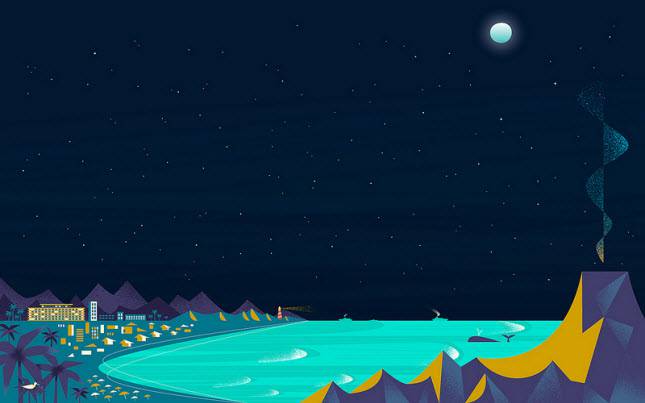 AT&T Lights up LTE in even more Markets

Today, AT&T lit up more markets in the US with 4G LTE. Those include: 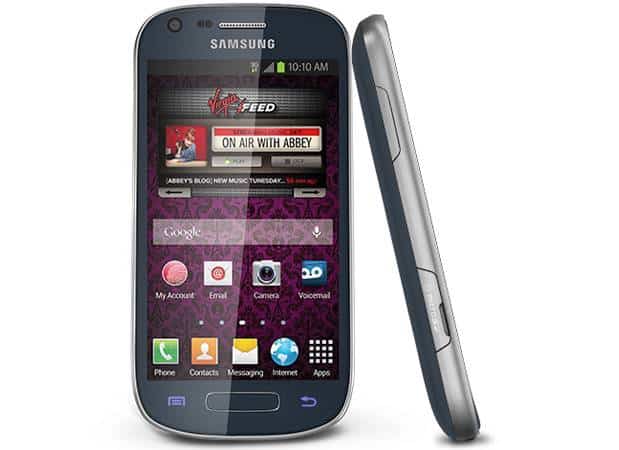 Virgin Mobile and Samsung introduce the Galaxy Ring for $180. It's a small device that's running Android 4.1 – Jelly Bean which is quite surprising for the price range. 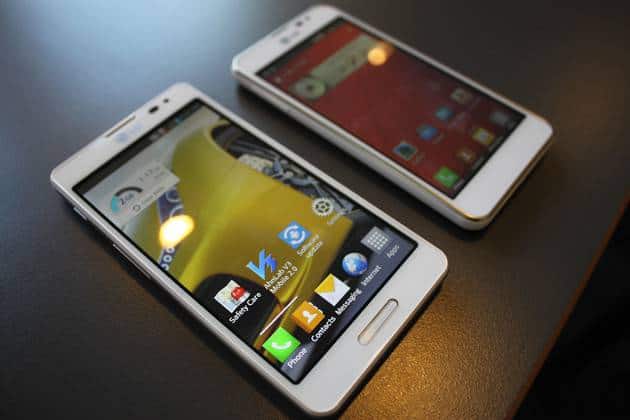 Today, LG and Boost Mobile have announced the LG Optimus F7. It's a 4.7-inch device running Android 4.1 with a dual-core processor that'll be available on June 27th for just $299.99.

Today, Dolphin Browser got updated on the Play Store and reached version 10. It also brings along a really large changelog.

Today's been a pretty bad day for the developers behind Falcon Pro. After resetting the keys for the app yesterday, it appears that Twitter has gone ahead and shut down the app. And it's been removed from Google Play now.

The guy behind the Google Now wallpapers has released his work on Flickr. Which means you can download them all for use anywhere. Download them here.