Both Google Play Editions of the HTC One and the Samsung Galaxy S4 come with a slightly modified version of Android. While it’s still 4.2.2 there’s a few modifications here and there, most notably a new live wallpaper, new boot animation and the new camera app.

The camera app was leaked some time ago and rumored to be the camera from Android 4.3 but now it’s available for everyone as a standalone APK that was included in the Android 4.2.2 ROM for these special editions. The most notable change in the camera is the UI. Gone is the circular UI, replaced with a semi-circular one which puts all of the options in sight while the old one left some options under your thumb. 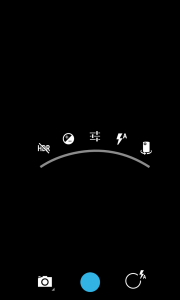 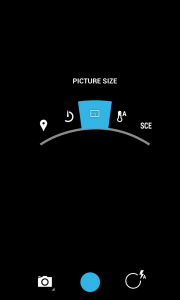 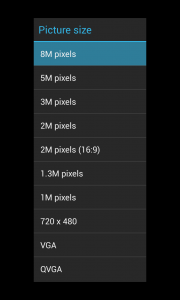 I also found a new addition to the camera, one requested by many. You can now take pictures with the volume key! Yes, they finally added that feature which many third-party apps already had, and it’s a great addition to the stock camera.

The buttons on the bottom have also been moved closer to the shutter button for easy access and there’s also more information displayed in the icon to the right. Upon selecting an option, the UI moves a bit upwards so you can select what you want, the only option that doesn’t respect this is the picture size which pops-up a menu, probably because there are many options there.

Which leads to the last modification, after taking a picture there’s a new animation, the old one just fling the picture to the right, while the new one shrinks it for a second next to the shutter button and then slowly slides it out. I haven’t been able to capture that exact moment, but luckily, you can see it for yourself downloading the app right now thanks to the always resourceful devs from XDA! 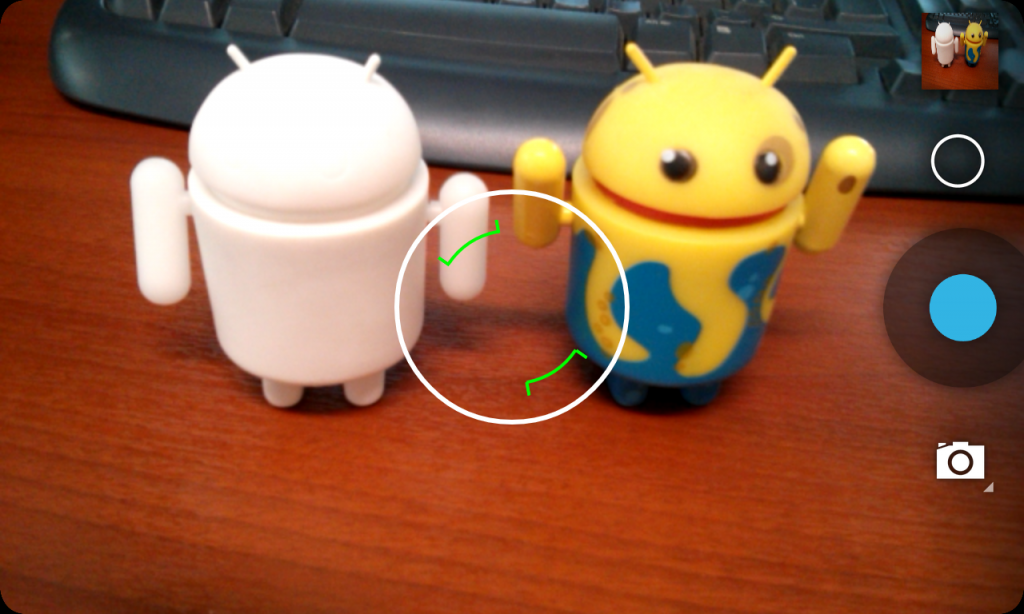 Everything works just fine, the gallery, the camera including PhotoSphere, Panorama and Video recording. Perhaps, best of all there’s no need for root access!

If you have a Nexus device – or you’re running stock Android – it will replace your camera, if not, it will add both the Stock Camera and the Gallery apps.

Update: We’ve found some other new features inside the Google Edition Camera apk. Check out the screenshots down below. Some of the differences is that the interface for setting a wallpaper is new. The icon for editing images is slightly different and you can now save Google+ albums for use offline. 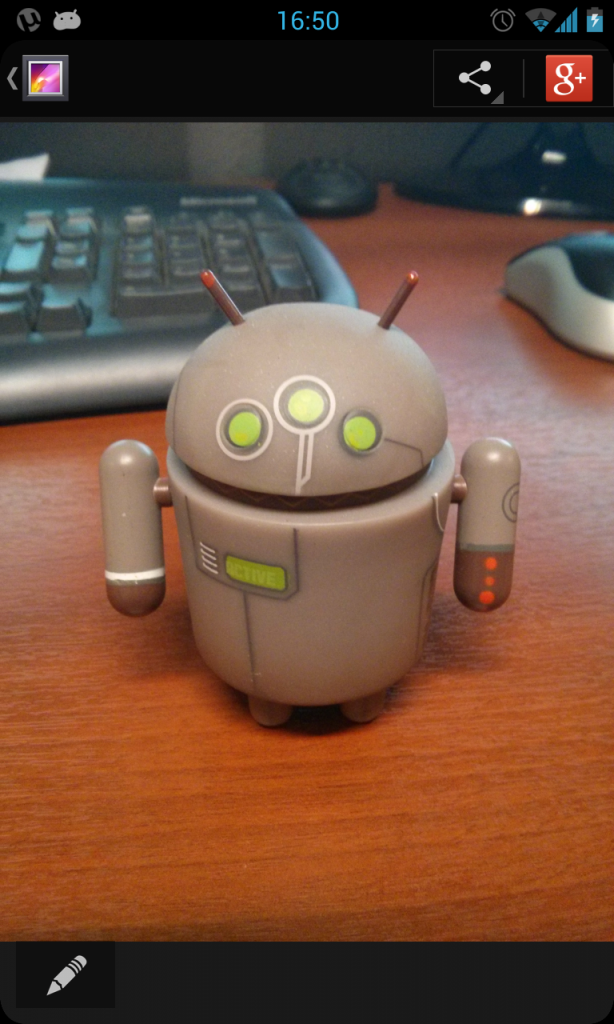 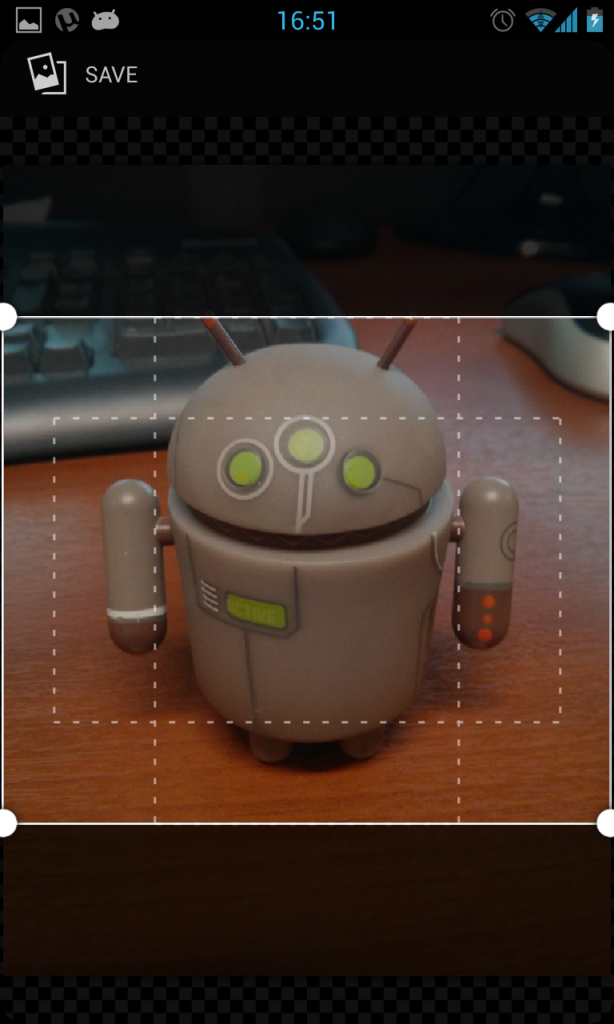 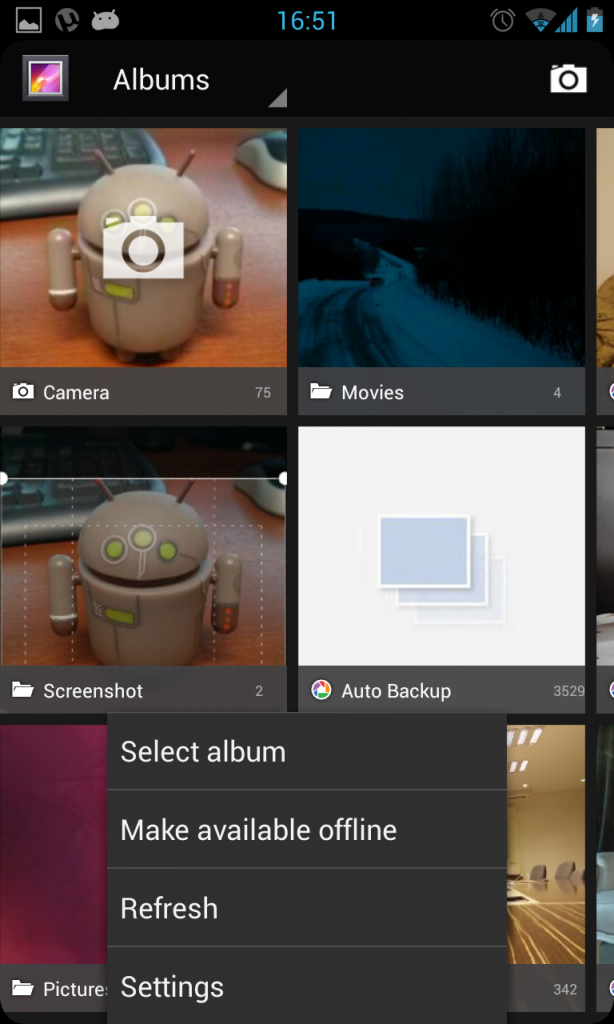 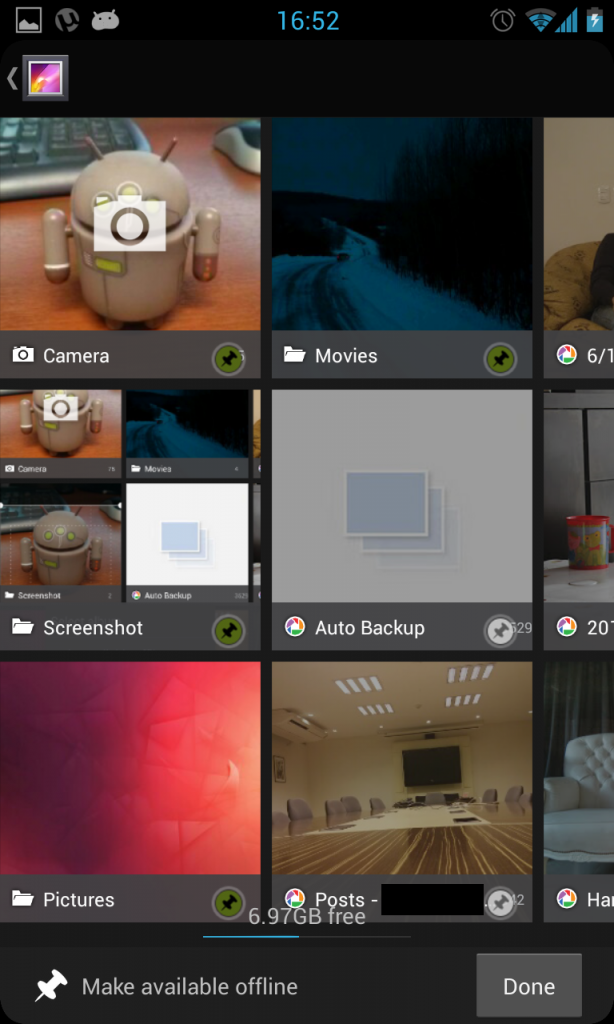