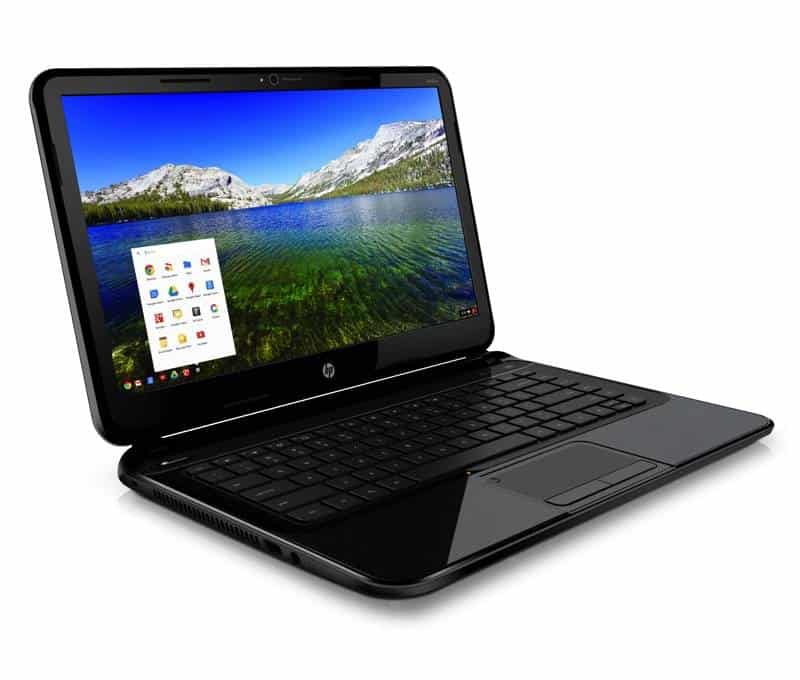 Google is really pushing their Chromebooks and Chrome OS as of late. We already have Chromebooks from Samsung, Acer, Lenovo and HP. Not to mention Google's own Chromebook Pixel which they built themselves. Today, Google announced that they are expanding its brick-and-mortar retail efforts for Chromebooks to Walmart and Staples. Currently their Chromebooks are available at a few other stores like Bestbuy, which is where I bought my Samsung Chromebook late last year.

There will be over 1,500 Staples that will feature them starting this weekend and about 2,800 Walmart stores will carry Chromebooks later this summer. In total, Google is expecting this number to triple the number of stores that carry their Chromebooks. Bringing the number to 6,600 stores worldwide.

But it looks like Walmart is only going to feature the $199 Acer Chromebook in their stores. Staples will feature "a mix of Chromebooks from Acer, HP and Samsung" and they will also be available online. The more expensive Chromebook Pixel, won't be available at any of these retailers. Which is pretty unfortunate since I'd like to check out a $1500 laptop before I buy it. Or is that just me?

Google also announced that select Office Depot, Office Max, Fry's and Tiger Direct locations will begin selling Chromebooks in the "coming months". Additionally, outside the US, Google is expanding to 116 Tesco stores in the UK. In the Netherlands, Mediamerkt and Saturn will carry them and France's FNAC stores will also get Chromebook displays. Google is adding partners in Australia as well including JB Hi-Fi, and Harvey Norman. In Sweden it's Elgiganten.

So Google is really pushing their Chromebooks and looking to sell even more. Even though the Acer and Samsung Chromebooks had trouble staying in stock most of last year. This is definitely good news for those that are Chrome OS lovers.