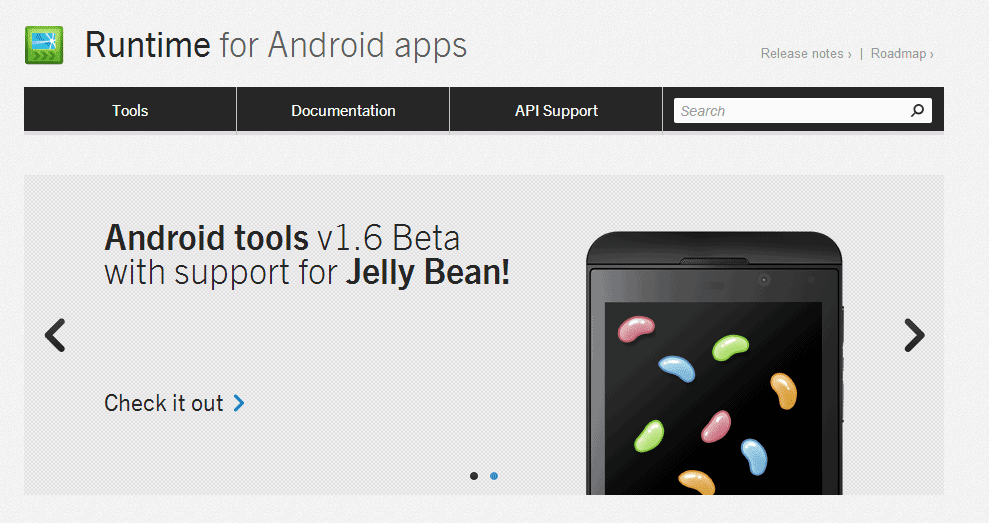 Android users went nuts when they found out Blackberry baked support for Android based apps into their latest platform Blackberry 10. They failed to see just how genius the idea is. Blackberry has long been lauded for their inability to offer some of the better known apps. Naturally, when developing a new platform instead of waiting for developers to port their app over to Blackberry they made it easier for Blackberry users to install existing apps. Eventually, this would entice developers to produce a native application and the whole plan has actually been working out for the company quite well.

It first started with their tablet via Playbook OS 2.0, and was later expanded to their new mobile platforms. Currently, Blackberry 10 supports apps that work with Android 2.3.3 Gingerbread, which as we all know is quite outdated.

Today, Blackberry announced that version 10.2 of their OS will support Android 4.2.2 applications. We all know how much of a huge gap there is between Gingerbread and Jelly Bean apps in terms of functionality. You have the Holo UI with expanded controls and layouts, new animation options, and more.

Long story short, Blackberry is keeping the Android runtime around for their platform and better yet they're keeping it up to date. It's good for both ecosystems in the long run. Blackberry users retain access to quality apps, and Android benefits from the extra usage. Think of all those developers out there that make money through free and paid apps, with advertising and revenue in general. If more Blackberry users can purchase and use Android apps, that benefits the Android ecosystem just as much.

Of course, the applications still need to be converted to work with Blackberry's OS. Developers already familiar with the porting process don't have to worry though, not much has changed. 10.2 beta firmware is available now for Dev Alpha B, Dev Alpha C, Z10 and Q10 devices over at the appropriate Blackberry web portal.

Blackberry is starting to pick up steam, and with this news let's hope the ecosystem makes a full on charge. At the end of the day competition is good, because it keeps Google pressured to innovate further. Even better, it can also strengthen Android and the platform's many invested developers.