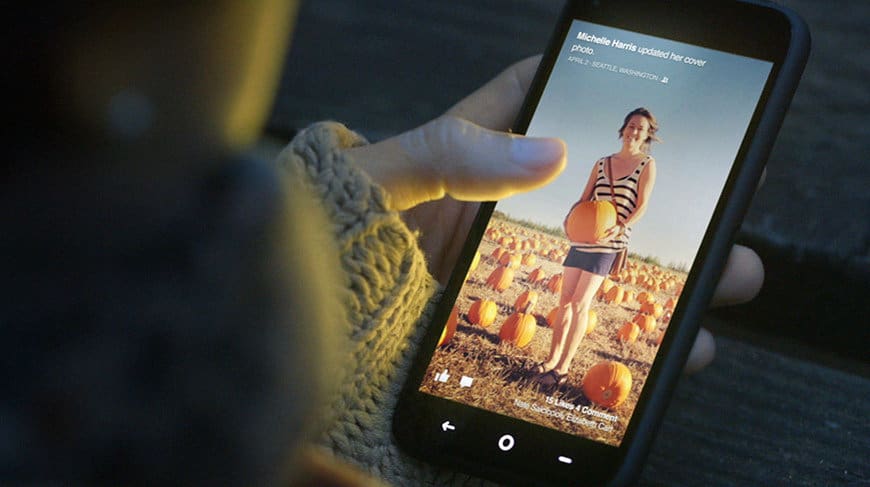 Turns out the HTC First wasn't a total failure after all. According to AT&T Mobility CEO Ralph de Vega, the company liquidated most of its stock. Of course, the recent price drop to $0.99 certainly helped move some of those devices out the door much faster.

"We sold a bunch more when we lowered the price. We sold everything we had on that."

Well, sure you did Vega! The First is a stock Android device, which offers an experience pretty close to that of a Nexus branded handset once the Facebook software has been deactivated. If you didn't already know, it was called the First because it was the first handset running Facebook Home.

Other than mentioning the fact that all stock had been depleted, the company did not release any concrete numbers. That means we really have no clue how many handsets AT&T actually sold in order to clear out their inventory.

AT&T dropped the price of the HTC First to $0.99 just weeks after it launched, due to an obvious lull in demand. Amidst a sea of rumors, that AT&T had returned existing stock back to HTC, there was no official confirmation as such. It was pretty clear from the get-go, however that the phone was going to have some issues- consumer reactions to Facebook Home was the only proof needed.

Although De la Vega says that AT&T will no longer stock inventory of the handset, the HTC First will still be available through the company's website. At this time it's not clear whether or not HTC will discontinue the device completely. Now that the wireless carrier has dropped support of the handset, that's looking quite probable.

Vega compared the HTC First to the Motorola ROKR, which was actually one of Apple's first attempts in the mobile market. It was a Motorola branded handset that worked directly with iTunes. AT&T sold the Moto ROKR, and it too had quite the bumpy track record during its life cycle. Vega seems to think that the ROKR set the precedent for the iPhone, and allowed Apple to better plan in the future.

That being said, what do you think of the HTC First? Do you think Facebook will retread from the mobile market for good, or will they be back with a better device in the future?