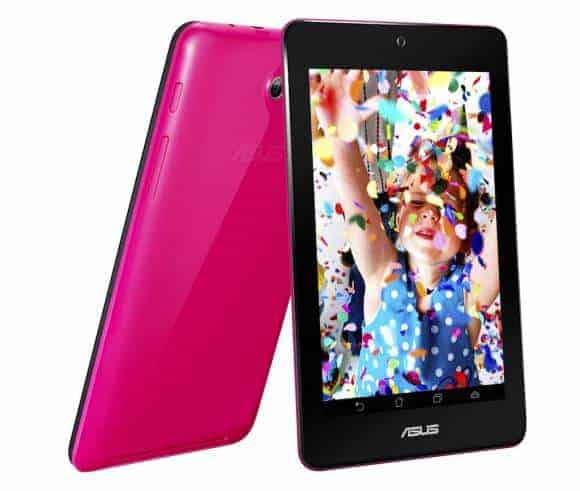 Digitimes claims Asus went ahead and released the new tablet early to get a nice little head start before Google sets a specific launch date for the next Nexus 7. That suggests that Asus will in fact produce the next Nexus tablet, but they could not wait for sales of Google's branded device. This theory is likely considering it's been quite some time since the release of the original Nexus 7.

AsusTek hopes to ship 12 million tablets by the end of 2013. In 2012, the company shipped an impressive total of 6.3 million tablets, but the Nexus 7 was certainly part of the reason for that. In 2013, the company has shipped only 3 million units in the first quarter, and is projected to ship about 2-2.3 million in this quarter (Q2). That means, Asus has a lot of work to do if they want to reach that 12 million shipment mark.

According to "sources," Asus is leaning on the release of the MeMO Pad HD 7 in hopes that they will ship about 5.5 million units between it and the next generation Nexus 7 when that eventually becomes available.

I think the real interesting news from this, is that Asus is certainly gearing up to launch the next generation of the Nexus 7. It's kind of expected that Asus would produce the next model, since they did contribute for the first. If they're hoping the MeMO Pad HD 7 will hold them over, then that means the next-gen Nexus tablet probably isn't going to launch until sometime later this fall. Then again, that's around the same timeframe that most other Nexus devices were launched in the past.