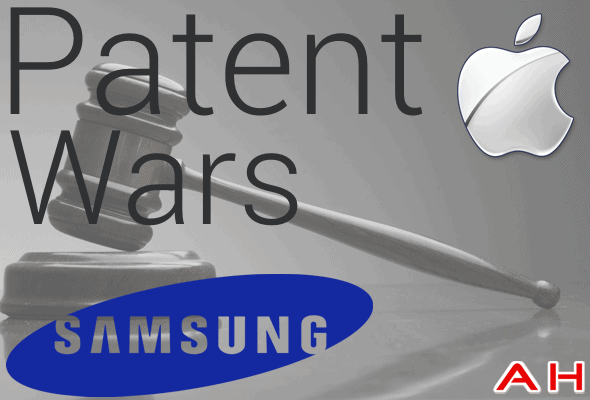 Apple has attempted to add the Samsung Galaxy S4 to their patent infringement case against Samsung. But the judge has ruled it'd consume too many court resources. Bloomberg quotes the Magistrate Judge Paul S. Grewal, saying that adding another product to the case would constitute a "tax on the court's resources."

Grewal also said "each time these parties appear in the courtroom, they consume considerable amounts of the court's time and energy, which takes time way from other parties who also require and are entitled to the court's attention." about Samsung and Apple.

Now in response, Apple's lawyer Josh Krevitt said that the Galaxy S4's exclusion would require Apple to file and additional suit, as the products in their current case with Samsung would be out of date by the time the trial takes place. There are already several high-end Samsung devices in the case. Including the Galaxy Nexus, Galaxy Note, Galaxy Note 2, Galaxy Note 10.1, Galaxy S2 (US Models) and the Galaxy S3.

You may remember that last August the original verdict in the Apple v Samsung case was that Samsung owed Apple $1.05 billion. Which was later reduced to about $639.4 million. The second trial between the two tech giants is set to take place Spring 2014.

I don't see Apple and Samsung's patent war ending any time soon. But keeping the Galaxy S4 out of the case should really be able to keep the case going and ready to start next year. This also means the Galaxy S4 won't be getting a temporary ban in the US. At least not at this point.

How many of you are happy to see that the Samsung Galaxy S4 is unable to be added to the Apple v Samsung case? I know I'm certainly happy, I just wish all these patent wars would end soon.