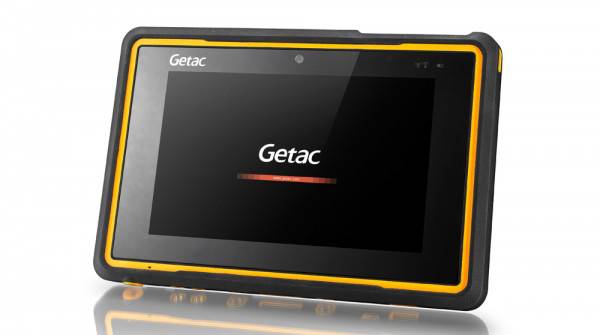 Rugged devices are certainly nothing new, they've been around for years now. While they've often been the reserve of the military and industry sectors, this sort of protection is now heading to consumers. The Xperia Z kicked things off, being a quality and premium handset that was pretty much weather-sealed, and the Galaxy S4 Active has followed. When it comes to tablets, there is the Xperia Tablet Z that is a great-looking device and is still waterproof. Of course, there's always somebody that has to go and take things that little bit farther. That somebody is Getac, who have a new tablet up for sale, the Z710-Ex that takes the idea of being "rugged" to its limits.

Before we talk about specs or anything like that, let's talk about what the Z710-Ex can withstand. Thanks to its ATEX rating, this tablet is rated resistant to hazardous and explosive environments. Which doesn't necessarily make for a "bomb-proof" tablet but, it sure goes a long way. As well as standing up to explosive environments the Z710-Ex is rated with MIL-STD 810G and IP65 accreditation which makes for a tablet that won't let the water in, and it gives it a military stamp of toughness.

With tablets like this, there are always compromises that need to be made and it seems like specs is one of them here. The Android 4.1 tablet is powered by a dual-core TI OMAP 4430, features a 7-inch 1024 x 600 display and a battery life that's rated for 8 – 10 hours of use. That's nothing to write home about really but, it's not the end of the world, either. These are specs that HP put into their new Slate 7 tablet. 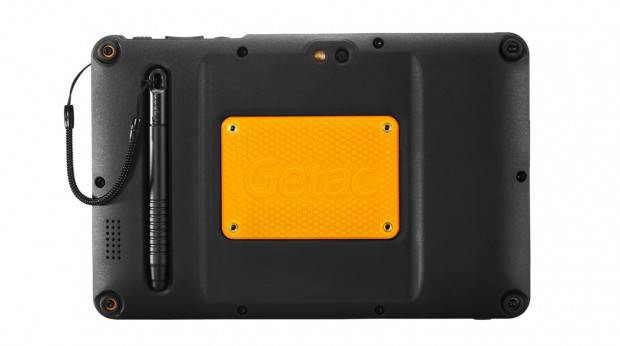 Looks are a factor here as well, as you can tell from above, this isn't going to win design awards. The phrase "built like a tank" is wholly applicable here, and the Z710-Ex actually has some use cases in a number of industry and military sectors. The price of this thing? Upwards of £700 or so. A tablet to watch cat videos without the fear of dropping it this isn't.