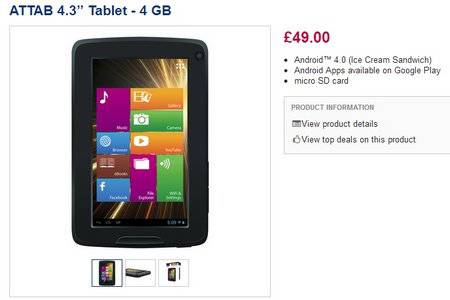 If you were thinking that tablets couldn't get any cheaper here in the UK, you need to think again, this 4.3-inch tablet is just £49. Yeah, that doesn't get you a lot for your money and this is more like a 2010 smartphone than it is a 2013 tablet. This is an Android 4.0 device running on a single-core 1 Ghz CPU, with 512MB of RAM, 4GB of storage and a display resolution of just 480 x 272. Tablet for you? Maybe not. Tablet for the kids to play Angry Birds on? Check.

Galaxy S4 Mini Priced in the UK; Available to Pre-Order from Phones4U and Carphone Warehouse 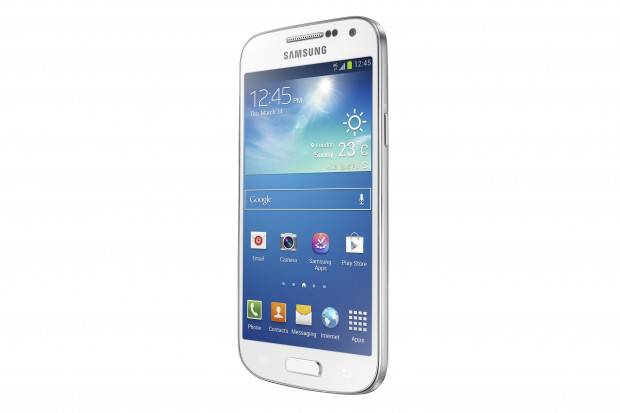 The Galaxy S4 Mini has been on its way for some time and now, it's finally here. The device was even shown off a little at last night's Samsung event in London. As for pricing well, the device is going to cost somewhere in the region of £390 unlocked in the UK, which is pretty pricey – especially when the Nexus 4 with 16GB of storage is just £279! As for contracts, the device is up for pre-order at Carphone Warehouse and Phones4U and will be free from around £30 a month. There are some good deals out there with this little guy, so shop around! If you get the device on EE from Phones4U they'll throw in a free Galaxy Tab 2! Not too shabby, right? 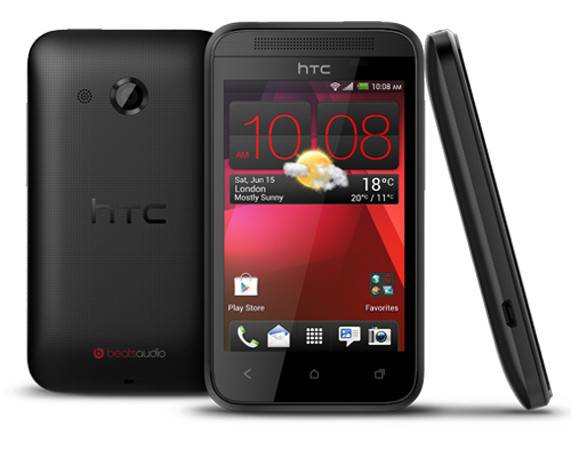 Our UK readers will know and love the Desire brand well. It was once HTC's premium brand and with devices like the original Desire and the Desire HD, it helped put HTC on the map when it comes to smartphones. Now though, thinks have changed and the Desire has been relegated to the third-division and is now used to pump out budget-minded handsets like this one. There's not much that can be said about the Desire 200 so we'll let the specs speak for themselves:

Huawei Announce the Ascend P6; Coming to the UK Soon 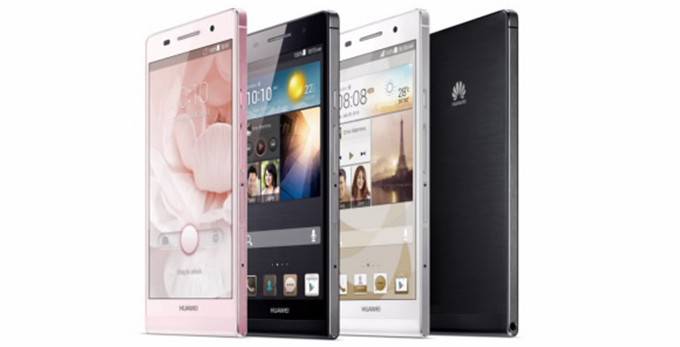 Thankfully, Huawei aren't as crazy as we all think they are, and they've realized that if you're going to launch a smartphone in the UK, you bloody well better sell it here too! So, the Ascend P6 is the company's latest flagship and it comes in at just 6.18mm – full specs are below – and it's coming to the UK shortly, on a range of carriers. In fact, you can pre-order it from Carphone Warehouse right now (just like everything else) from £21 a month for nothing, which is nice. For those that are looking to buy the device outright, expect to pay something like £330 and watch for it to hit shelves come July 4th. 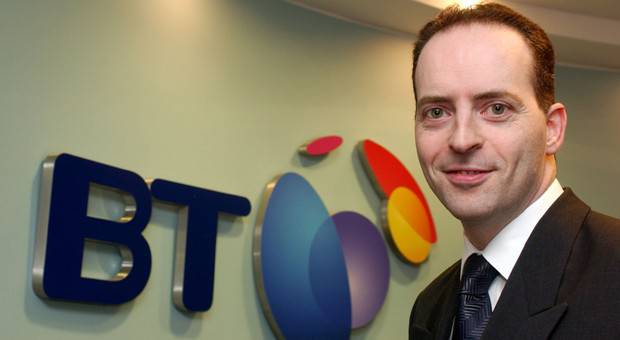 Well, here's one more person leaving BT, and this time it's the CEO! The man who took up the reigns back in 2008 is to take up a government role starting from September. His title? Minister of State for Trade and Investment, aside from the fact I don't remember voting for this man I'm certainly glad he's not headed to OFCOM. Not that they could get any worse over there. As for BT, their head of retail, Gavin Patterson will take up the job from then. With further expansion in fibre broadband and plans to roll out a LTE network, BT could become a stronger force than they have been in recent years.