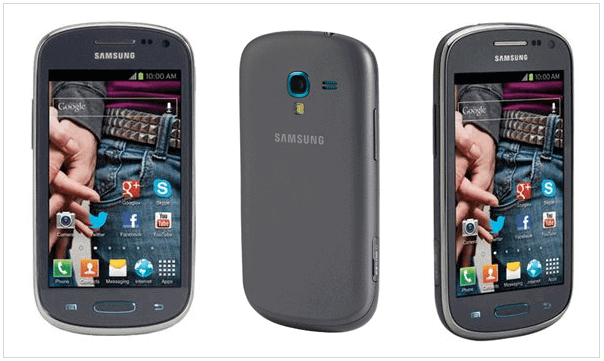 The Samsung Galaxy Ace IIe is now available through Videotron and Eastlink. In case you're not familiar with it, the Galaxy Ace IIe is an entry-level smartphone with some pretty mediocre specs, but the internal hardware is certainly not why you would buy it. The price tag is certainly attractive for budget minded individuals. Through Eastlink, the handset is $249 outright, or $29 EasyTab. On the other hand, Videotron offers the device free with a 3-year reduced plan, or $299.95 outright.

As for specs, the Galaxy Ace IIe includes the following: 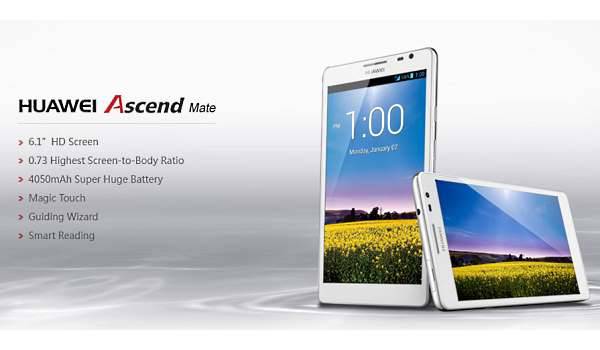 Tony Lacavera, WIND Mobile's Chairman and CEO has entered into an agreement to transfer his shares to Orascom Telecom. Once the deal goes through the company will take over WIND mobile completely. Unfortunately, Lacavera has hit a few snags along the way since January when he first announced he was stepping down.

The Globe and Mail are reporting that the Canadian government has put a hold on the deal because of "national security concerns" in regards to the bond between WIND and manufacturer Huawei. The US government claimed that the Chinese government could use telecoms equipment to collect sensitive data thus causing a potential security risk. That's one of the biggest reasons why you don't see Huawei offered prominently in the States. As for Canada, Huawei actually helped WIND reinforce most of their network, which consists of 600,000 subcribers.

WIND released this statement about the security concerns:

"We work co-operatively and proactively with CSIS and other law-enforcement agencies (federally and provincially) on both security and emergency/9-11 matters… Although we regularly work alongside these agencies on security matters, we must emphasize that we have never had any security issues with our network."

If everything works out, the deal is supposed to be completed by July 4th. 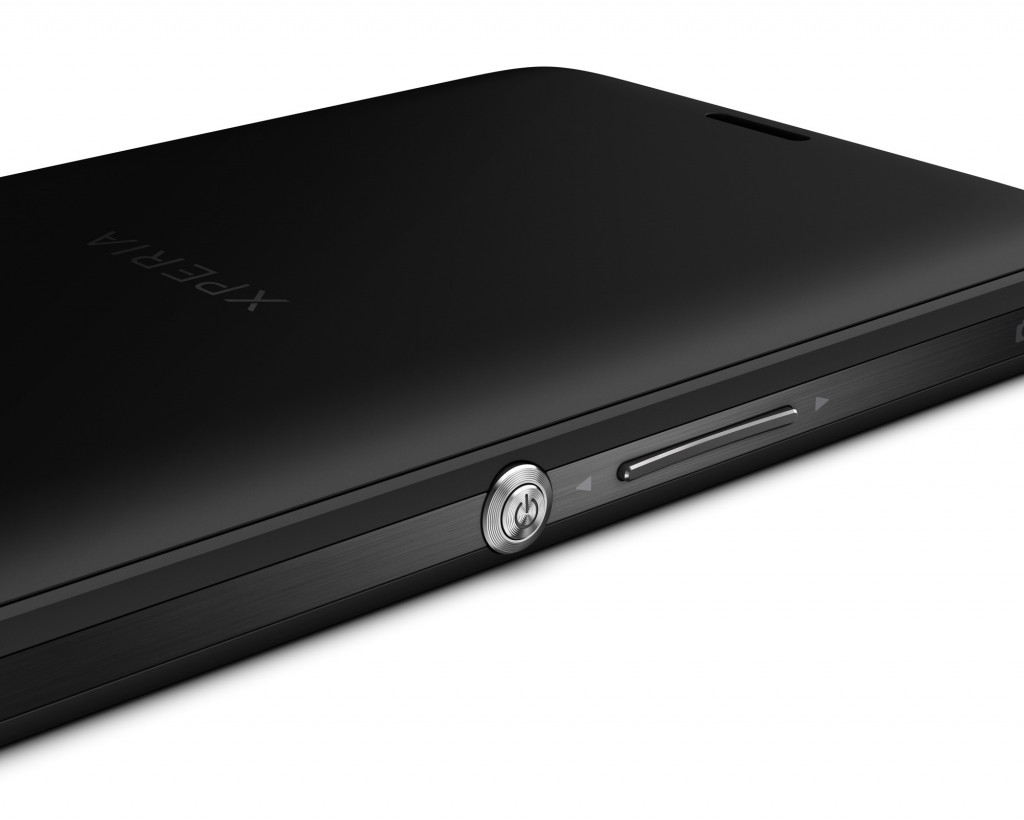 Canada didn't get the Sony Xperia Z, instead the market got the Xperia ZL which is essentially a dumbed down version in terms of design and body protection. A recent announcement that T-Mobile will be receiving the Xperia Z later this summer bodes well for Canadian carrier WIND mobile.

WIND, runs on the same AWS 3G network as T-mobile which means it's likely they will soon offer the Xperia Z too. There are rumors that Bell may also be getting the handset, but nothing has been confirmed in an official capacity yet.

Stay tuned for more information! As soon as we have it you can bet we'll share. 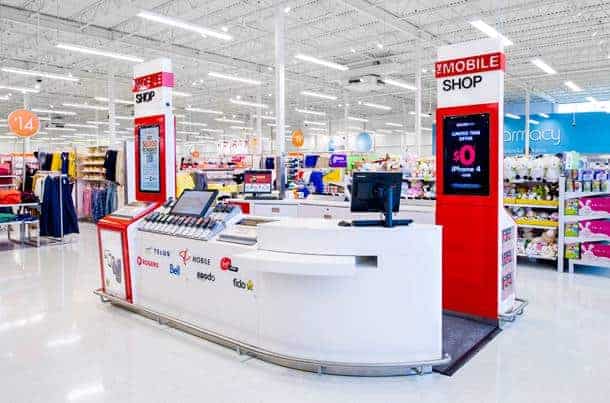 PC Mobile has officially launched their postpaid service, or what they describe to be their "entry into the post-paid wireless market with simple and better voice and data monthly packages designed as an alternative to the national carriers."

PC Mobile has a general plan to reduce high charges that consumers are often faced with by offering ""no activation fees or cancellation charges," along with low-cost wireless plans.

Their postpaid plans include 3 separate tiers- $34, $50 and $60 per month. You can see what each plan offers below:

You can find more information through PC Mobile here. PC Mobile is only available at "The Mobile Shop" throughout select Loblaw locations.