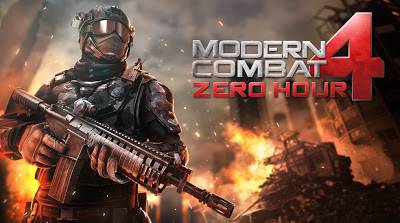 Modern Combat 4 Meltdown Update Sizzles With New Features
Modern Combat 4:Zero Hour is just one of the now many FPS titles on android, and the fourth installment of the MC franchise from Gameloft. The series has always been fairly high octane and had a decent campaign. Campaign however is not the topic of focus here, it's multiplayer. And Gameloft says that the "Meltdown" update is going to bring some great improvements to multiplayer including two new game types which looks like "Capture the flag" and "Demolition". Three new maps are also being added in and two new weapons for untold levels of pwnage; The sniper rifle and grenade launcher. Sounds like some great stuff being added into the game, and although there is no confirmed date on the release of the update, the excitement is still there.http://youtu.be/Pl21ufd1RQE 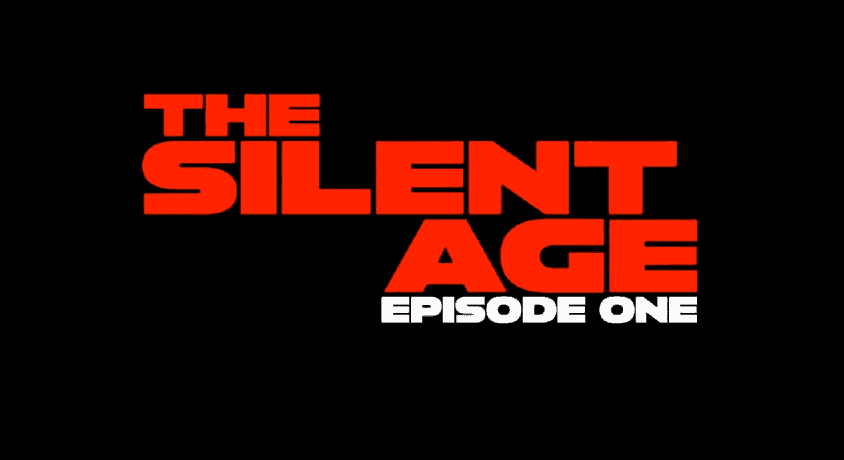 Point and Click adventure games are making a comeback, and The Silent Age is ready to make its debut in this genre. You'll be set in the year 1972, and you'll be doing your normal rounds as a custodian. It seems like just another regular day cleaning, but then you find a time machine. The coded message that you find along with it explains that you are the world's last hope and you must use the machine to stop the impending disaster that will end the world in the future. The Silent Age will also be riddled with puzzles and an in depth story line where the future evolves as you progress. It all sounds really pretty interesting. Check out the trailer below for some more details and an inside look until next week.http://youtu.be/HqZLKshfIIo

Gamestick Gets Pushed Back To Receive Redesigned UI 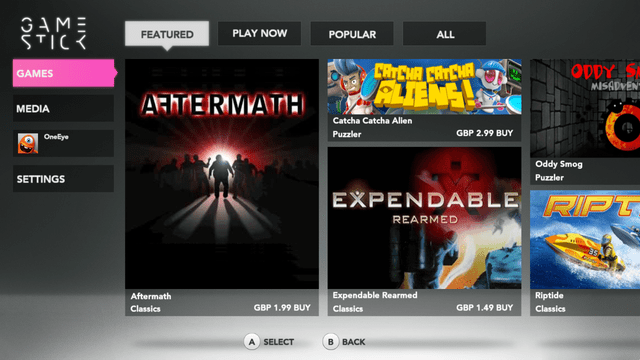 With the rise of Android home gaming consoles and the imminent release of the OUYA among others, Gamestick has unfortunately delayed the release of their launch due to some last minute UI redesigns. This is saddening news for sure but it neither puts the Gamestick out of the running as a competitor nor lessens the quality. In fact, the UI redesign will better the visual quality thus making it prettier to look at. The push back is understandable as Gamestick wants to make sure that they put out a first rate product to its consumers, and with the market emerging for such a line of products a delay to ensure happy customers is a smart move. Android gaming in general has just started to become huge, so android home consoles have some leeway to perfect their engagement in the matter. Once the release has an official date, is there anyone out there that is looking forward to picking it up? 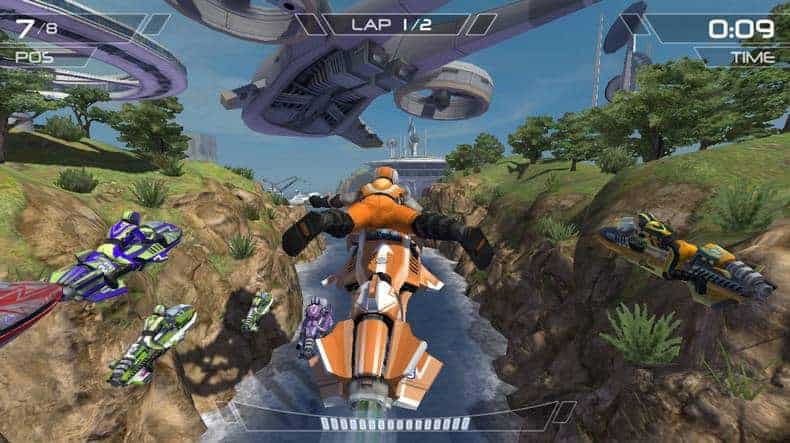 Vector Unit ensures us that Riptide GP2 works just as everyone hopes; Fantastically, and that everything is on track with a release just around the corner. There was a tiny little blunder concerning the multiplayer aspect at the Google I/O convention last month when Google Demoed the game, but that was due to the atrocious internet connection speeds one gets at the conference. Vector unit promises things work just fine with multiplayer; with Google servers and on their own end as well. To prove that things are working just as gamers are hoping, Vector has put out their latest trailer for Riptide GP2 to show the games current progress. Things look awesome and the game is really coming along. Although there will most certainly be some Tegra specific enhancements for RTGP2, it looks like it will not be a Tegra exclusive game like the first title. This is even better news on top of the announcement that everything is looking and working top notch. The game is almost here, so look forward to seeing it on our reviews and game of the day upon release.http://youtu.be/a1gK5BuXN4I

Gangstar Vegas Out Now For Android

Fans of the vastly open world Gangstar series have a new game to sit back and enjoy this weekend. Gangstar Vegas. If you have played any of the other Gangstar titles, you can bet you'll enjoy this one as well. The star of the game is an MMA fighter and you'll have 80+ missions to tackle while you play. 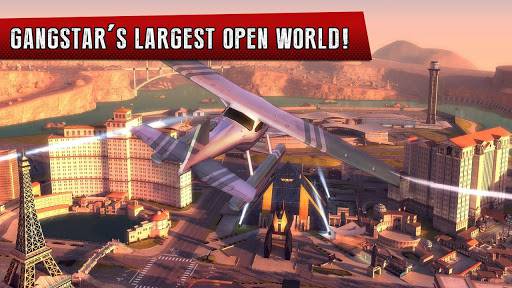 The game is supposedly nine times greater in size than the previous Gangstar title, so you can bet you'll have tons of room to run around in and explore during your many exploits. The inside world of the game is not the only huge thing about it though, the game itself comes up at two and a half gigs and will take up a large amount of space on your device, so make sure you have the room to spare. If you're looking forward to playing this you can pick it up from Google Play now, but bring your wallet and don't forget to keep $7 in it.http://youtu.be/S_cGFKy4i-s