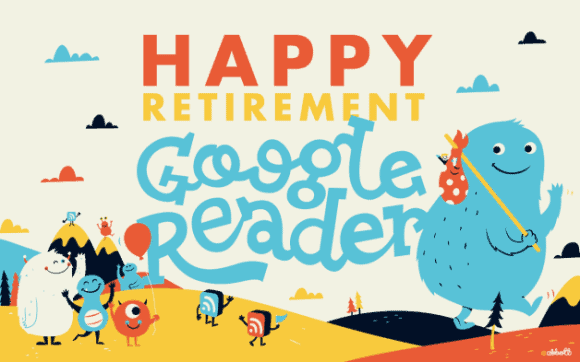 Just in case you haven't already heard, Google Reader is dying. In fact it's funeral is this Monday, July 1st, 2013. For the past few months we've all been scrambling to find a replacement, with most of us checking out Feedly. But Feedly isn't the only game in town. Sure it's the most popular, but there are plenty others out there. So we've found 10 replacements for Google Reader so you can still get your RSS reading on. 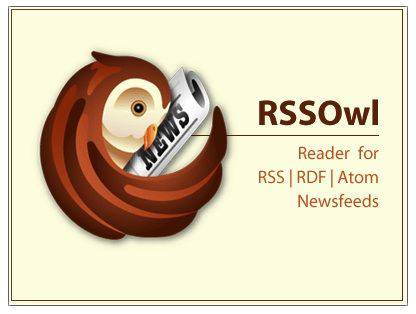 This is what we call a classic RSS reader and it's designed for Windows, Mac and Linux. No it's not a web-based RSS reader. But it does give you the ability to group your RSS entries, flip to a newspaper-style view, search your sources by keywords and re-use previous searches by saving them. Because RSSOwl doesn't require a Google Reader account, it'll continue to live on after Google Reader is gone.

Here's a great cloud-based RSS reader. It has an interface that is very similar to Google Reader's. It's also very easy to use. NewsBlur does have an Android app, which syncs your feeds between all your devices. NewsBlur also has two different packages. The free one allows you to have 64 feeds with 10 stories at a time and only update one site at a time. But for just $1/month you can add unlimited feeds and view all your stories at one and it allows 10 site updates as often as wanted.

This RSS service allows you to monitor apps, feeds, sentiments, and tweets all in real-time. Which makes it a rather unique RSS reader. You'll be able to choose from over 200,000 apps and create custom layouts so you can display the information in a way that you like. NetVibes has apps for iOS, web and Android. 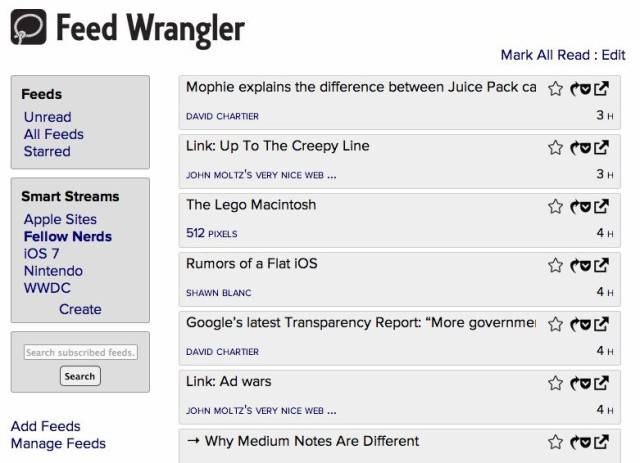 This is another great cloud-based RSS reader which allows you to keep up with all the news quickly and efficiently. It has a rather simple and minimal interface, which is sometimes a good thing.It has features like Smart Stream, Filters and full text search that lets you get the full news reading experience. 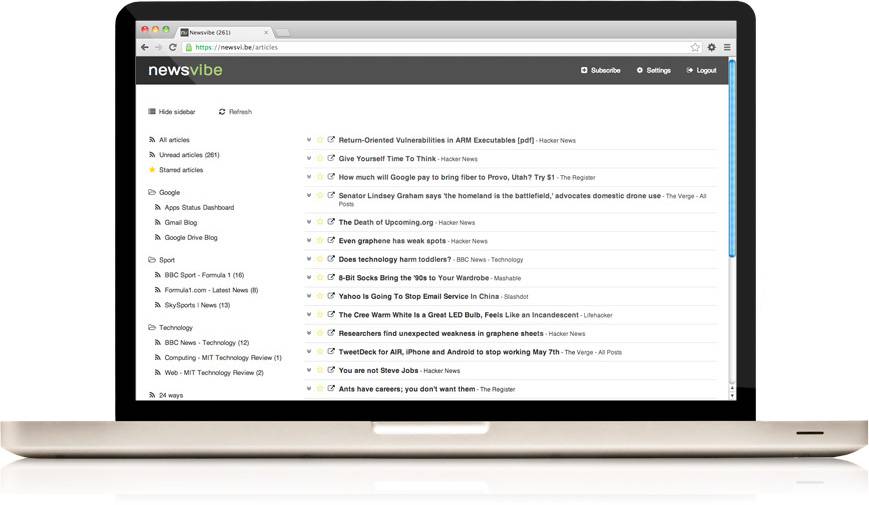 NewsVibe is another great RSS reader that allows you to import your existing feeds and bring them over to NewsVibe. You can easily organize your feeds into folders, if you desire. It's nice and secure, integrated with offline reading functionality and has a ton of other great features. Of course it's completely free and is web based. 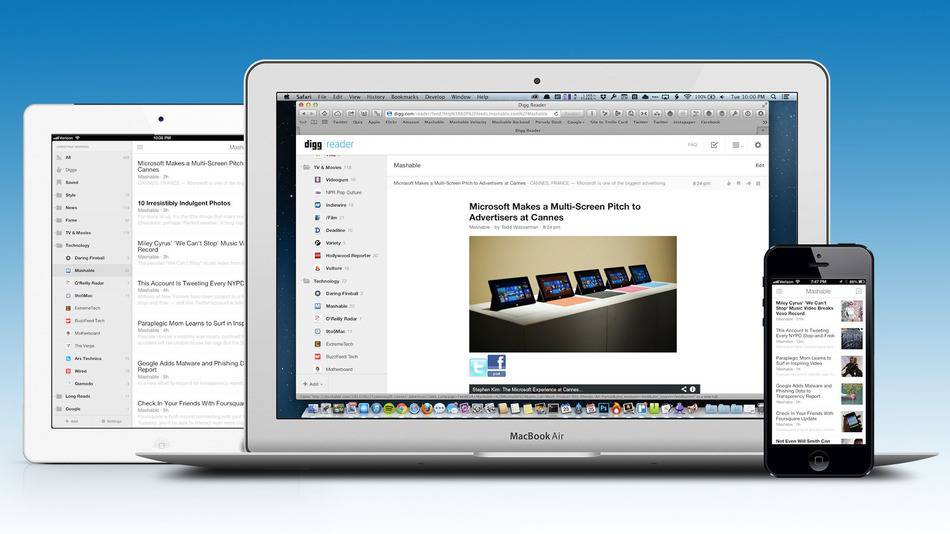 Digg has a brand new reader, in fact I just got into the beta this week. They are promising quick and rapid updates and already have an iOS app out. But their Android app will be about 6 weeks from now. You'll want to visit Digg's website so you can sign up for the beta. But you're going to love it. It's got a nice and clean interface.

Press is a very popular Android app. It used to be a third-party Google Reader app, but it has now turned into a third-party Feedly app. Since Feedly has become a full fledged RSS reader, instead of just an extension, Press now has support for Feedly Cloud, which is great. 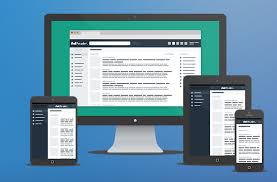 AOL has a brand new RSS reader out too. It's called AOL Reader. Pretty unique right? It's also in beta, much like Digg's reader. I just got into this one this week as well, and so far I like it. Except for the big banner ad on the right side. But for an early beta it's really nice. You can also import all your Google Reader data and login via AOL, Twitter, Facebook and Google.

Pulse is another great app for keeping up with your favorite news sites, like Android Headlines. In fact we are listed inside Pulse. It's a great news app and service that allows you to find quality news sites and add them to your feeds and keep track of them anywhere. They have web-based apps, Android and iOS apps as well.

I'm not sure anyone has benefited more from Google Readers demise than Feedly. They've gone from a small RSS reader that was an extension in Chrome and Firefox to a full RSS Reader service. Just a few weeks ago they announced Feedly Cloud and support for apps like gReader and Press. It has many of the same features as Google Reader, with a pretty customizable interface as well.