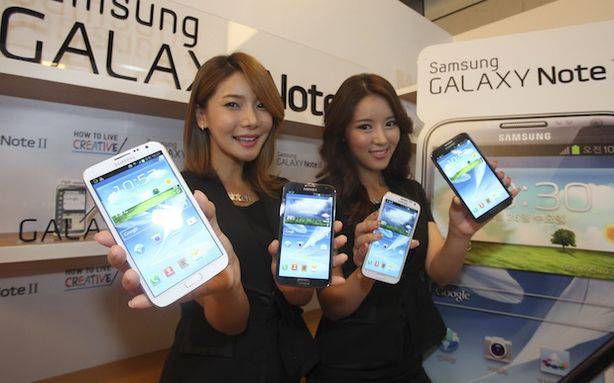 I remember when I was looking to leave Verizon and the Motorola Droid to switch to Sprint for the HTC EVO 4G. I remember thinking that 4.3-inch display was huge. Now a few years later, I look back at 4.3-inch devices that are coming out now like the HTC First and LG Lucid 2 and think that they are too small but they are also the right size for many people.  For the last 18 months or so, I've been using phones that are 4.6-4.8 inches so I've gotten used to the larger display. But phones do come even larger than 4.8-inches. There's the Galaxy Note 2 which I spent a good bit with back late last year when I was reviewing it. I thought the display was just too big, but I did love the size nonetheless. Now that I'm wrapping up my review on the LG Optimus G Pro, which has the same size screen as the Galaxy Note 2, I'm coming back to the realization that 5.5-inch displays are awesome. But why are these large displays so popular? Let's explore that theory. 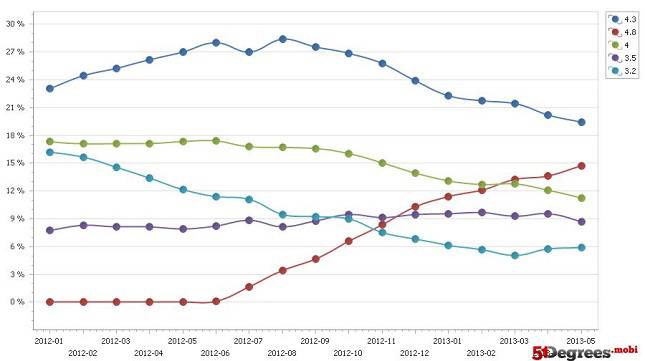 When you ask many people why they love their Galaxy Note 2 or Optimus G Pro, the biggest answer is the display. The display on these "phablets" – by the way, I hate that word – is great for so many things. One big example is watching videos, like on YouTube. The 5.5-inch display is much better to watch it on then a 4.7-inch display. Another thing is the fact you can see more content on a screen that size compared to smaller ones. The big reason for me is that with a screen that size, you can pack a larger battery inside the device, giving it amazing battery life. Both the Galaxy Note 2 and Optimus G Pro have great battery life.

Why the term "Phablets"? 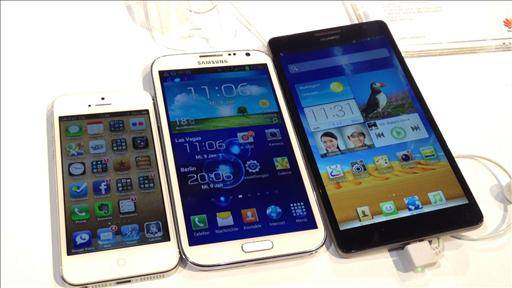 The term"phablets" looks and sounds so ugly to me. Is that just me? The term phablet came from phone and tablet, because phones like this are said to be hybrid devices. So people began mixing the phone and tablet words together to get phablets. Dell was actually the first OEM to put together a 5-inch device, but it was just too far ahead of it's time. Fast forward to 2011, with the Galaxy Note from Samsung, and it sold like crazy. Which lead to the Galaxy Note 2 in 2012. Of course, making it available on most of the US carriers definitely helped Samsung sell a ton of these devices. Other OEMs have seen Samsung's success with the larger devices and have decided to give them a shot as well, which is where LG's Optimus G Pro comes in. In fact, there's a rumor that HTC is working on one as well.

So why do people love the larger display? Bragging rights. Better for media consumption. Better for those with poor eyesight. The list can go on and on. But at the end it's still personal preference. I am beginning to prefer the larger devices now, and have actually gotten bored of stock Android. So my next device, to replace my Nexus 4  will probably be the Galaxy Note 3 this fall.

Why do you prefer "phablets"?