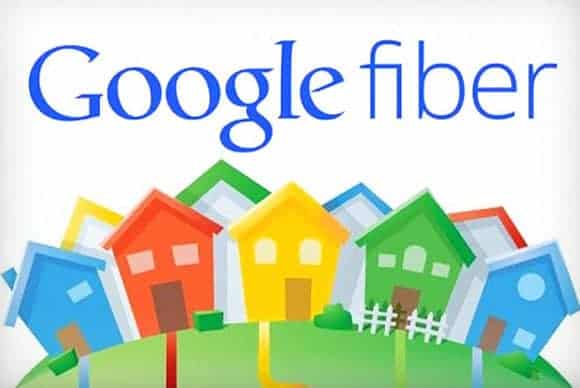 Google started it's rollout of Google Fiber on March 30, 2011 by announcing that Kansas City, Kansas would be a test-bed for a new breed of internet service. This was announced after over 1,100 different cities and towns across the United States applied to be in partnership with Google as an internet service provider. Google would be no ordinary service provider either as we would learn in July of the next year when they announced exactly what Google Fiber would consist of and the pricing of the services rendered. Those being 1Gbps internet with 1 terabyte of Google Drive baked in. That is the internet only option and costs a mere $70/month. There is also a plan that covers television programming as well and includes an added 2 terabytes of DVR storage. The price of this option: $120. This may come as a shock to most of you that are paying at least twice that price for peanuts in comparison.

The questions most asked concerning Fiber are; How does Google do it? How long could it take for Google to roll out Fiber everywhere? A broadband buying guide company from the UK called Broadband Genie, recently produced an infographic that helps us answer some of the most asked questions on the matter. The questions mostly come from the sheer brilliance of the service in terms of speed as well as price. Google Fiber can cost as little as $0.07 per megabit while many other service providers are known to charge over $2.50 per megabit. This is a travesty in the minds of millions of people around the world that now realize that they have been grossly overpaying for internet service. It has been said that this is precisely the reason that Google started the Fiber program to begin with, and it seems that internet service providers are starting to take notice as there have already been a few services popping up to offer internet service at much greater speeds. Still, none are coming near Google's price point. The infographic can be found below. Scroll on down and take a look.

Google has already begun to expand their areas serviced with Kansas City, Missouri and North Kansas City, Missouri coming shortly after the rollout to the flagship city was completed. More recently Austin, Texas and Provo, Utah have been added to Google's Fiber line-up, as well as more communities in the Kansas City Metro area being rolled-out. Any of the four cities previously mentioned, as well as most of the KC Metro, could be considered one of the most awesome places to live if you are a tech geek. If you are not so much of a tech geek, still, you could save boo-koos of money, as for a $300 construction fee, you can have Google internet for life at speeds of 5Mbit/s.

The infographic does lead to a bit of a let-down though as we come to realize that it would take years for Google to complete a world-wide rollout, if this is ever to even happen. This means that it will be left up to the service providers that have continually overcharged consumers for internet speeds that are fractions of optimal to continue what Google has started. Let's hope that they are taking Google's teachings to heart and that the internet of the future will be much speedier and more universal. It is high time that we as consumers demand that our area's providers give us what we pay for to the best of their ability rather that entire neighborhoods being wired as a hub to one connection at the advertised speed. This is not acceptable, and Google is trying to show this to providers. As consumers we should be able to expect more from our internet services. In this day and age, internet should just be, rather than be a cash-cow for some company.

What are the current speeds and rates in your area? Do you have any qualms that you would like your internet provider to address? Are you tired of throwing cash into the dumb-pipe? The bigger question: Are any of you currently connected with Google Fiber, and what do you think of the service? Let us know the answers to these questions and anything else that might concern you with the state of the ISP nation in our comments section below or join in on this discussion on our Google+ page.