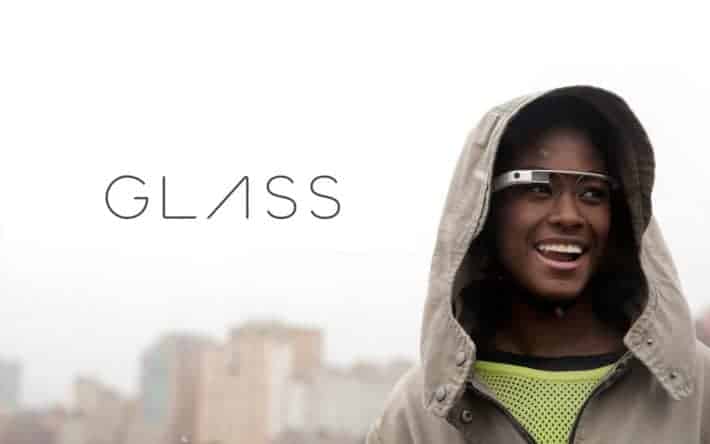 We knew there'd be people that would be concerned about Google Glass and its invasion of privacy. But we didn't think it would escalate to a petition. There is now a petition on We The People to ban Project Glass until Google agrees to fix the problems that these people seem to consider serious issues.

We should probably point out that's its super easy to create a White House petition and you don't even need to know English all that well. The website, We The People, is designed to make it easy for people to get attention from the White House. Which we've seen this happen with the petition for SIM unlocking phones, and how it's now illegal under DMCA.

So what is everyone's problem with Project Glass? Well there seems to be a concern of those who are in direct opposition of Project Glass is the potential for this hardware to be used to take photos or record video of someone without their knowing. This is actually illegal, and why the shutter sound on phone cameras are louder now and it's almost impossible to turn it off (unless you're running CyanogenMod of course). Additionally, because Glass runs on Android, it makes it open source and developers can make Project Glass do things Google didn't intend for it to do. Which is not always a good thing.

At the time of writing this, the petition has 4 signatures and was created on May 3rd. So it still has a long way to go before it'll get the attention of President Obama and the White House. It'll need to hit 100,000 signatures, and I'm not completely sure it'll get there.

How many of you would sign this petition? Do you feel that Project Glass could invade your privacy? Let us know in the comments down below.