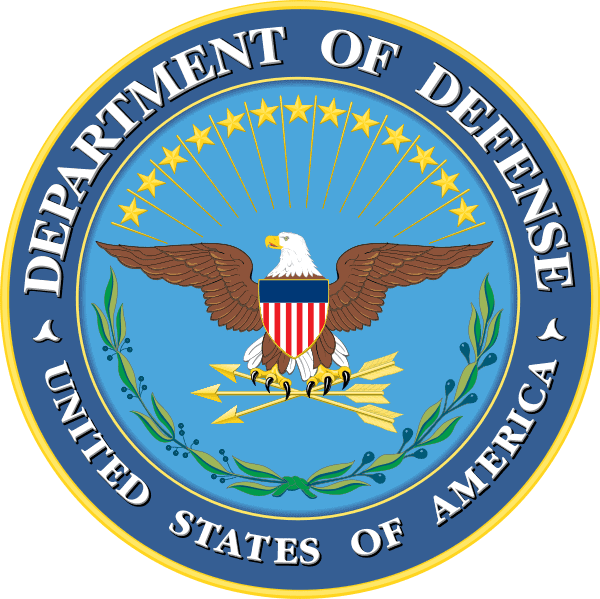 Samsung and Apple are the two biggest smartphone manufacturers in the world, yet despite their size and popularity they have gained little traction in governments when compared to Research In Motion's (RIM) BlackBerry. President Barack Obama's smartphone of choice is the BlackBerry over the ever popular Samsung Galaxy  and Apple iPhone. The reason for BlackBerry's popularity among government officials and executive members of large companies is the security the device offers with services like BBM and data encryption protecting users from hackers and other threats. However, the days of BlackBerry's dominance in government and corporate are now numbered with the US Department of Defense approving the use of both iOS 6 and Samsung Galaxy devices for use in government.

Samsung has taken huge steps to ensure that they would be leading the charge for Android devices when it comes to security with the hiring of many former RIM executives as well as other industry veterans when it comes to data and mobile security. Meanwhile the iPhone and iPad has been growing in popularity in certain branches of the military and government as it has gained approval on an individual department level. As a result of these steps forward in security and popularity DoD did confirm they would be looking into the use of these devices and the Wall Street Journal has finally reported:

The Defense Information Systems Agency, or DISA, the agency that sanctions commercial technology for Pentagon use, is set to rule in the next two weeks that Samsung's Galaxy line of smartphones, preloaded with Samsung's Knox security software, conforms with the Pentagon's so-called Security Technology Implementation Guide, according to a Defense Department spokesman. That would allow it to be used by some Pentagon agencies for things such as sending and receiving internal emails.

Separately, DISA is expected to rule in early May that Apple's latest operating system, iOS 6, conforms to a different security-requirement guide, the Defense Department spokesman said. That would allow iPhones and iPads to be used by military agencies for unclassified communications, such as email and Web browsing.

This approval is an important step as both Apple and Samsung have been pushing their devices to be adopted by security-minded individuals, and it's especially important for Samsung and the Android platform. There has been a long (and false) perception that  Android is an insecure platform and the second you enter the Play Store or browse the internet you would be immediately bombarded with viruses and malware that would then steal all your credit card details. Microsoft even made fun of this during one of their many Windows Phone campaigns, yet here we are with Android devices about to enter government circulation proving that it is in fact a very secure platform while Windows 8 is still lost, somewhere in the desert.

Meanwhile the new BlackBerry 10 still hasn't received government approval, but RIM is working hard on the matter and they do expect to be approved over the next few weeks. Despite that, BlackBerry is probably at the end of its life cycle, perhaps James Bond the master spy using an Android device wasn't too far-fetched after all.