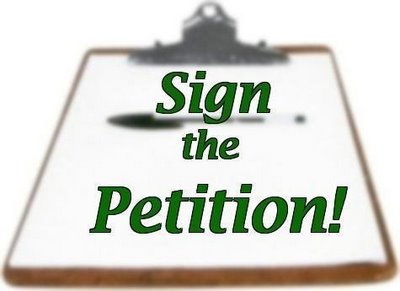 The folks at Android Dissected have put together a petition over on Change.org for HTC. It's basically to try to save HTC from itself. Get the CEO, Peter Chou, to listen to users, embrace fresh ideas, hire fresh and excited people, etc. We've talked a lot about how HTC is falling apart. In fact, many of their top executives have been leaving recently which is definitely not good for HTC. Here's a few of the bullet points from the petition, written by Alex Hernandez:

I've said it many times. HTC needs a big turn around. It might be time for a new management at the Taiwanese manufacturer. I am a fan of HTC, but as a fan of Android we need to help them out and get them back on track. Right now, at least in the US, they are the only ones besides Samsung doing anything. Motorola won't release any devices, LG only releases flagships on AT&T, Sony just releases flagships unlocked for a crazy high price, and the others aren't even found in the US without importing them.

We can all benefit from some competition between HTC and Samsung, and possibly a couple other OEMs. But at this rate, Samsung will have a 100% market share in Android because they already have a ton of money and can market the crap out of their Galaxy line. Which isn't their fault they know how to market their device. But we need the others to step up.

How many of you are going to sign this petition? Let us know in the comments down below.