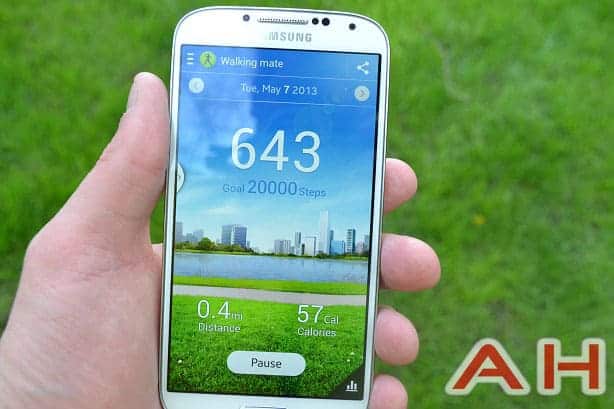 When Samsung announced the Galaxy S4 back in March, even though it didn't seem like a huge upgrade compared to the Galaxy S3, we knew that Samsung would sell boatloads of them. After all, they spend more on marketing than other OEMs make in profit. Then, just 25 days after their global launch, Samsung announced they had shipped 10 million units. Well that rate of growth will surely slow down over time right. Well, industry watchers see Samsung's latest hero phone racking up some record breaking numbers. In fact, according to RBC Capital Markets analyst Mark sue, Galaxy S4 sales will hit 80 million units this year alone.

"Galaxy S4 demand in the first month of availability has been incrementally better than our estimate of 10 million units" according to Sue in a note to clients on Thursday. "In comparison, the S3 took nearly 2 months to reach the 10 million mark. Our broad-based channel checks at US stores indicate that demand for the 16GB Galaxy S4 devices remain strong with 32GB Black devices mostly sold out and white 32GB devices not even making it to stores yet."

Sue also believes that the Galaxy S4 will be the biggest seller of 2013, well at least until the Galaxy Note 3 comes out this fall. He is predicting that we'll see global smartphone shipments growing 26% to 870 million units in 2013, and then growing a further 20% in 2014 reaching just over 1 billion units.

Samsung's success wasn't over exaggerated as we all expected the Galaxy S4 to be a huge seller. Especially after following in the Galaxy S3's footsteps from 2012 in which it was the top selling phone. If Samsung didn't market the Galaxy S4 at all this year, they could probably still sell around 80 million devices, but marketing the crap out of the Galaxy S4 is definitely going to help them hit that goal even faster.

How many of you have bought your Galaxy S4? Let us know in the comments down below.