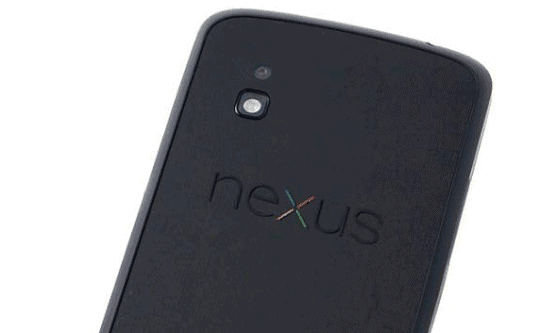 After LG said they are not working with Google on the next Nexus, there's now a rumor coming out that a LG Nexus 5 prototype is being tested. So it won't be long before it gets lost at a bar, right?

Right now the future of the Nexus program is up in the air, since Google has announced Galaxy S4 and HTC One Google Edition phones with Nexus User Experience. But Sundar Pichai did say today that the Nexus program will continue. So we should see a new Nexus phone this fall.

This information about the prototype is still just a rumor, but the site has been correct in the past with many leaks originating from Korea. According to them, the next generation Nexus phone has been in testing for about a month or so already. And it's definitely picking up steam. But there is still no other details that give us a glimpse of specs, or even the design. We do know that the device will run a new version of Android though. 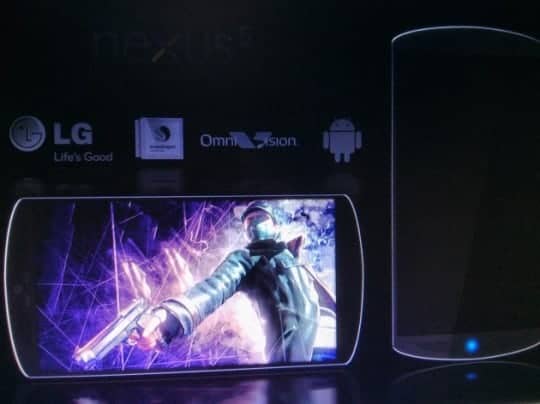 It appears that the device is under extreme security conditions, which means no leaks anytime soon. This report also goes on to mention that Android 5.0 – Key Lime Pie will be coming later this year and will probably be released this fall with the next Nexus device.

Recently we've seen an unknown LG device leak from our favorite leaker, @evleaks. That could be the Nexus 5, or at least what the Nexus 5 is based off of. But at this point everything's still up in the air.

How many of you want to see LG take another stab at the Nexus 4? Who do you want to see make the next Nexus phone? Maybe HTC? Sony? Let us know in the comments down below.