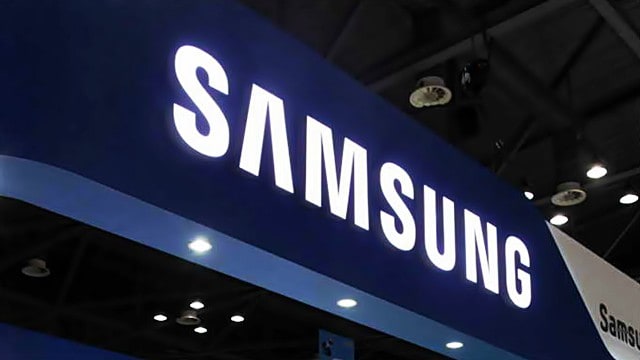 There is no doubting Samsung's success with Android over the past year or so. With the Galaxy S and Galaxy Note series, the company has proved that it is possible for Android devices to sell at as fast a rate as iPhones. With the Galaxy S3, Samsung was finally able to truly unify its brand image by launching identical phones on all major carriers and other countries, which many people believe truly helped Samsung devices become recognizable. Obviously, all of this success has had a major effect on Samsung's bank account. Only two phone manufacturers have been able to turn significant profits, and Samsung has been one of them.

According to Samsung's latest earnings report, the company now has nearly $40 billion in cash and cash equivalents. Its net cash condition without debt is about $28.5 billion. Talking to the Wall Street Journal, Samsung says that it plans to use this cash for "investments sustainable for areas like facilities, R&D, and marketing that will help the company solidify or boost competitiveness" in the technology industry.

This is both good news and disappointing news for investors. Given the company's recent success, investors will soon be demanding for bigger shares of the profit, however. The Journal says that current dividend payments are set at less than 1% of its share price. When asked,  the company declined to comment on any specific dividend payout or buyback plans. It's worth noting that Samsung hasn't bought back shares since 2007. Between 2004 and 2007, Samsung bought back at least $1.6 billion, of shares every year.

Samsung could also use the money to purchase other technology start-ups, which has become a very common thing in industry recently. Samsung declined to comment on its future acquisition plans too, though.

As Samsung continues to grow and be successful, we can't only expect its cash pile to grow. Most of its recent accomplishments have been in the consumer device industry, obviously, which accounts for 74 percent of the company's operating profits. 25 percent of those profits were in the smartphone market.

What do you think Samsung should do with its gigantic cash pile? Let us know down in the comments!