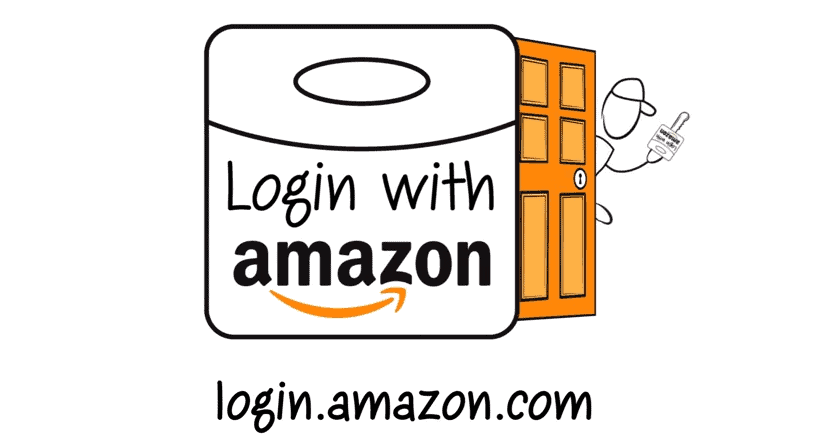 Amazon is going to introduce some new features for Android app developers, that will actually benefit Android users in the long run. They just announced a "Login with Amazon," service which will be added to websites and apps to simplify the login process. For example, when making in-app purchases in the future you'll be able to do so through your linked Amazon account. The idea is to provide a universal login that can be used across various platforms, which will hopefully cut down on all of those necessary user accounts. Personally, I have so many user profiles its not even funny, not that it ever was.

The new service will not only simplify the login process for consumers, but it will also allow app developers to integrate services with the Amazon App Store, thus giving them more reason to get their apps available in Amazon's marketplace.

Of course, some new gaming features are going to be offered alongside Amazon's new service. Dubbed as Amazon GameCircle, developers will be able to take advantage of a wide swath of game related features for their apps. Pretty soon, we should see in-game achievements, leaderboards, friend lists and more. It looks like it's Amazon's answer to the new Google Play Game services which offers almost exactly the same features.

Sure, the new service announcement may be targeted toward developers, but customers will definitely benefit from it. Michael Carr, the Vice President of e-commerce services at Amazon, certainly seems to think so:

Amazon customers now have a hassle-free way to quickly and securely sign-in to apps, games and websites, without having to remember yet another password.

To catch a glimpse of Amazon's new service features in action check out the promotional video below.

Amazon is making the related software development kit (SDK) available to developers free of charge. They're hoping it will encourage a quick adoption of the new service features.

As for the game services, are you willing to give Amazon's new setup a try or will you stick with Google Play Games? Do you think Amazon's service will be more widely used than Google's? How do you think the new competition will affect the related marketplaces?