The mini version of the Galaxy S4 seems to be getting closer and closer to release, as multiple sources are confirming its existence, and pictures start leaking from various sources, too. This time we get to look at some higher quality leaked images.

As you can probably expect, the device looks pretty identical to the regular Galaxy S4 phone, but it's just smaller, with a screen size of 4.3". It seems that is what's considered a "mini" version these days. But I'm actually fine with that. I don't think 4.3" is too big for most people, even for kids or women, which don't tend to have large hands. 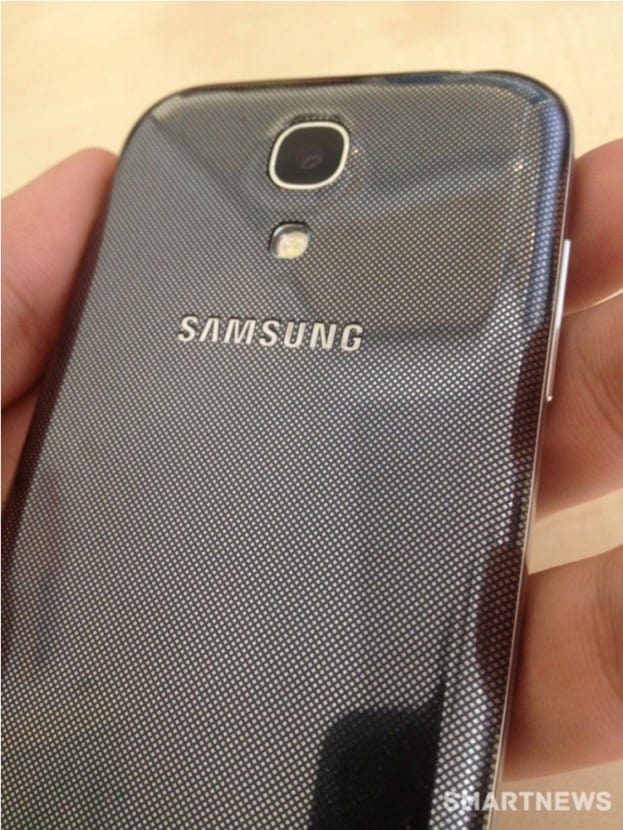 A 4.3" size is manageable by just about anyone, and as long as it's comfortable to use in hand, the bigger the screen is, the better the experience, since you get to see a lot more, and don't have to squint your eyes at it so much. The screen should also be pretty  crisp, although not as crisp as I would like. It only has a qHD (960×540) resolution, and a PPI of about 250. That's not exactly retina. A 720p resolution would've made it "retina". But I suppose Samsung wanted to make this device significantly cheaper than the regular Galaxy S4, too. 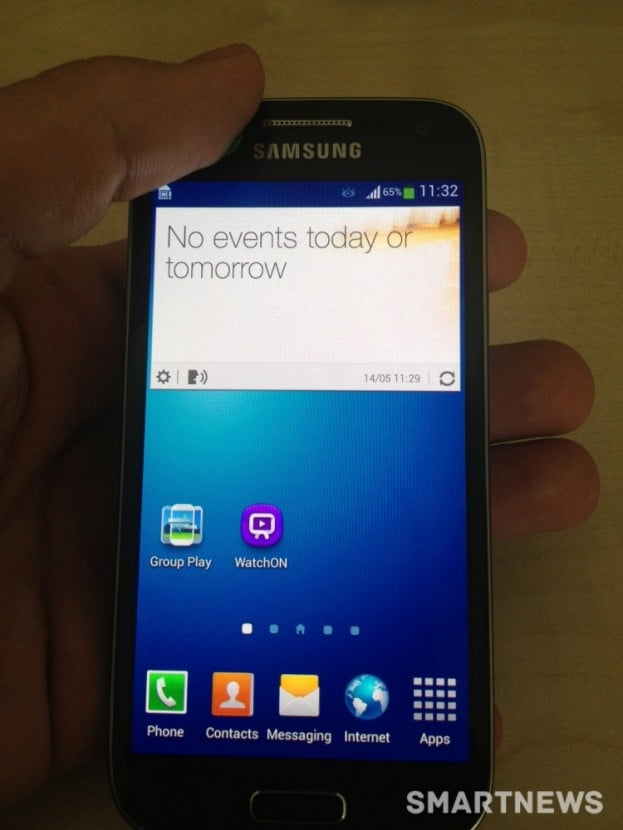 We also know that the device will feature an Exynos 5210 chip, which is basically "half" of the Exynos 5 Octa, with 2 Cortex A15 cores and 2 Cortex A7 cores. That doesn't necessarily mean it's half as fast. In fact for most tasks it should feel about as fast, since all the cores are clocked at the same speed as the ones in the Galaxy S4. It's just that it has half the cores, so for heavily multi-threaded apps, you might feel a difference there. But otherwise the device should be very fast. 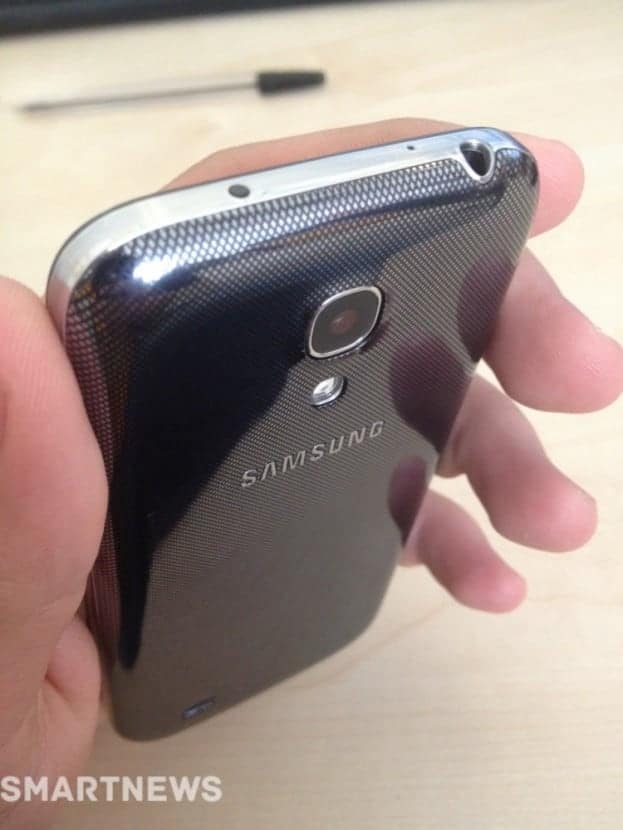 I believe Samsung will want to use its Exynos chips in more of its devices going forward, and reduce its reliance on Qualcomm. It doesn't help them (nor us,  the consumers) if Qualcomm becomes too big in the mobile chip market. They've only used Qualcomm chips so far because their LTE integration wasn't ready, but it should be in a few months, so there will be little reason to keep on using Qualcomm's chips. Of course, they'll have to ease into it, and won't drop them all of the sudden, until they can make enough Exynos chips for all of their devices.