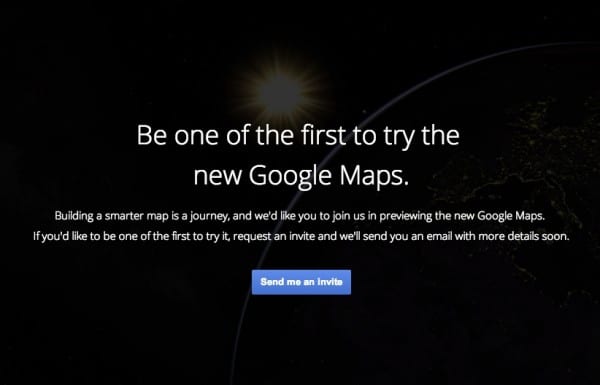 There are no prizes for guessing that there would be leaks today, ahead of the I/O keynote. There were leaks last year and, we'd probably say that there always will be leaks, after all keeping things like this under wraps for such a long time is pretty difficult and we don't blame Google for having the odd leak here and there – in fact, it makes my job that little bit more fun!

We had heard that Google were going to unveil some changes to Maps and now, it looks like most of these details have been outed, thanks to the page being live for a few fleeting moments. Droid-Life were given a tip and they managed to get some screenshots of just what Google will be changing when it comes to Maps. The page that went live is a sign-up to the new look and revamped Maps webpage.

It looks like Search is going to get a lot more powerful in Maps, and it'll be able to show you details on the Map that you might not have discovered before.

Coupling the new and improved search is a Map that gets better with use. We'd assume that this acts in the same sort of fashion that Google Now does on mobile, the more you use it, the better it becomes. 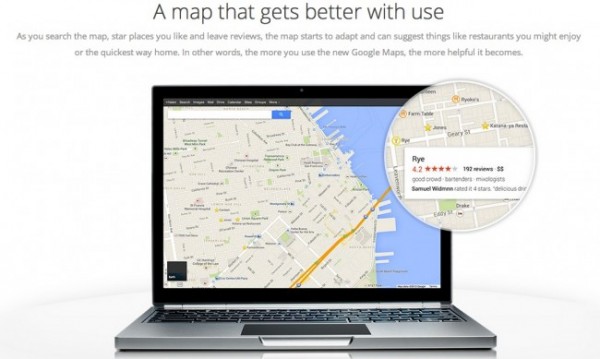 Images from Google Earth are now incorporated into the webpage, as well as the ability to go underwater. It's all coming together in the new Maps. 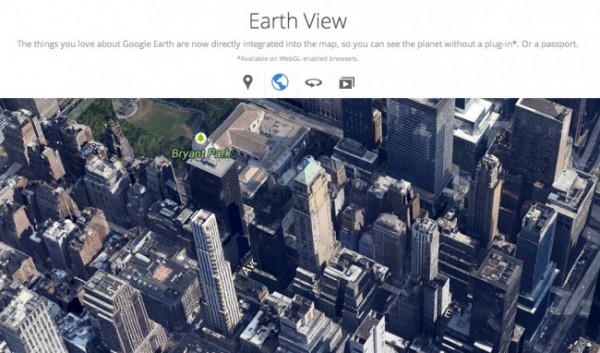 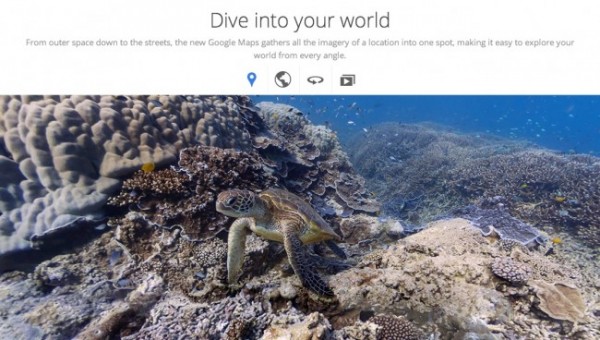 Google Now has gotten pretty savvy when it comes to air travel and now Maps is about to get an upgrade in this department as well: 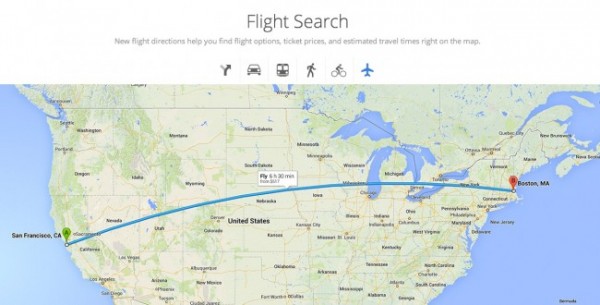 90% of what most of us use Google Maps for is getting directions and it would seem that Google are about to make this is a little bit easier in this new update. The sidebar looks to be gone and there seems to be much more focus on the Maps themselves overall: 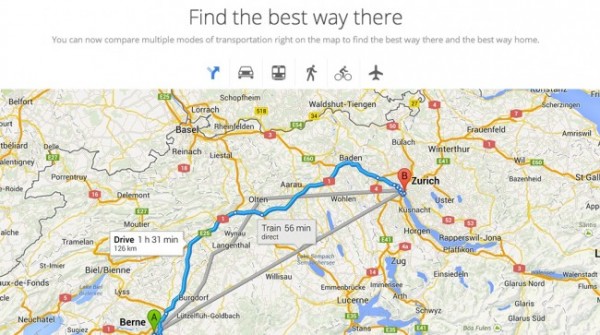 This seems to be very much a transformation to the online version of Maps but, if they were making changes to the service overall, we can quite easily expect changes to the mobile version as well. This isn't too surprising, considering an earlier leak suggested these sorts of changes were coming, that and it's been a long time since Google changed Maps up. The stage looks set for some nice touches from Google at this year's I/O later on, keep it locked to Android Headlines as we'll be bringing you the news as fast as our fingers can type!