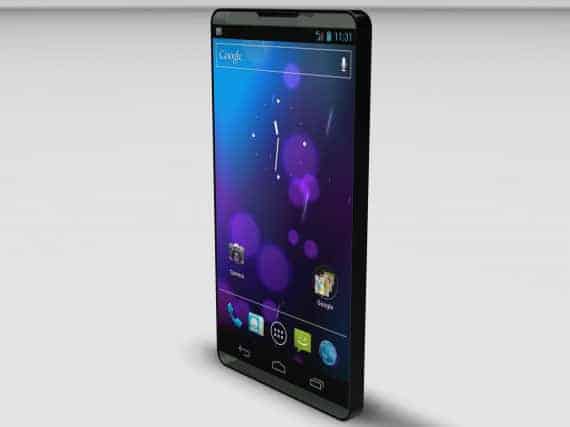 We're not sure just what Motorola are up to these days, and it's been a long time since we've heard from them in a big way. The last time we heard from them regarding a product release was the Droid RAZR HD line last year. Now, you'd think that Google have had enough time to finally start doing something with Motorola, to maybe turn the company around and steer them away from being a Verizon stalwart to a bigger name. Whether or not that means the X Phone, it's something that a lot of us would like to see, there's nothing wrong with Motorola's phones, it's just that we might not want to be tied to Verizon.

Once again, a mysterious Motorola device has appeared in the AnTuTu Benchmarking logs, this time with a model number of XT1055.

The device comes packing a Snapdragon 600 at 1.7 Ghz and is running Android 4.2.2. The Snapdragon 600 used here could mean that this is just another device from Motorola, it could well be yet another RAZR headed for Verizon this fall. If that were the case, then it would seem that Verizon still has a tight hold of the reins over there at Moto.

There's nothing to suggest that this is the X Phone but, stranger things have happened and while we might expect Google to be using a Snapdragon 800 in such a device, they seem more than keen to costs down wherever they can and using a less-powerful CPU is certainly one way to go about it.

Even if Motorola were to just release another smartphone destined for the carriers, it would be good for them, after all we haven't seen a decent smartphone release on a carrier other than Verizon from Motorola in a long, long time. Google might well have bought Motorola for their patent war chest but, at the end day they now have a business to run as well, and it's about time they started making good on their investment.