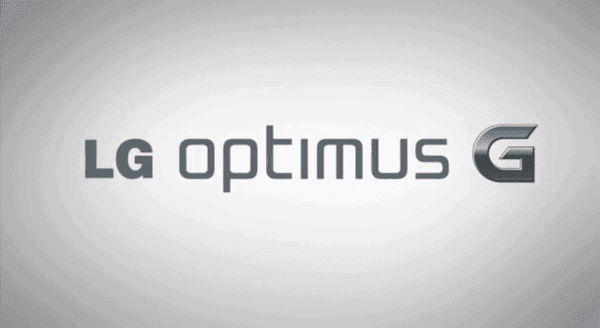 As the Optimus G Pro launches on AT&T, we're starting to look towards LG's next flagship smartphone and there's good reason to think that it'll be a direct follow-up to last year's Optimus G. You might have heard the model number LS980 before, as it recently passed Bluetooth certification. What's interesting about this however, is that the model number heavily suggests that this is a device headed for Sprint, all LG smartphones before it have the followed the same pattern, the Optimus G carries a model number of LS970.

Some diligent folks managed to look up a build.prop of the device on Sprint's own website and a chipset of "MSM8974" was discovered to be running the show. That chipset belongs to the Snapdragon 800 series, which has yet to hit any device yet, suggesting this device is certainly a long way from being launched. Other secrets uncovered were the amount of RAM at 2GB and a display resolution of 1080p. There doesn't appear to be microSD support here but, there is a listed 32GB of storage, which should be plenty for most people.

There's nothing concrete yet but, we wouldn't be surprised if Sprint and LG were gearing up for the next Optimus G, while it didn't achieve the sort of success LG were hoping for, it was a solid offering from LG and helped to solidify their brand name. There's every chance that this info is not 100% correct, despite it coming from Sprint's own web assets.

If such a device were to launch from Sprint, we'd probably be looking at a Q3 release time frame, alongside the actual launch of the Snapdragon 800. While it seems a little strange to think LG have their hands on processors that aren't available yet, LG and Qualcomm clearly have a good working relationship, with LG opting to use their chips in pretty much all of their devices.

Can LG achieve more success this year than they did with last year's Optimus G? Let us know what you think in the comments below!