We’ve been hearing rumors all week about HTC possibly working on a “Google Edition” or “Senseless” version of the HTC One. In fact, the rumors date back to the Google I/O keynote last week. Which a HTC executive immediately shot it down. We saw rumors from a certain HTC developer on Twitter, but we didn’t post about it because it didn’t look trustworthy. But today, our friend Russell Holly from Geek.com posted about it. So you might ask, what makes Russell trust worthy? Well he was the one that brought out the rumor about the Galaxy S4 Google Edition the night before Google I/O.

According to Geek.com, multiple sources are claiming that HTC is working on a HTC One running Android 4.2.2, and that would be vanilla Android. We’ve talked before about how HTC has tried to get on developers and modders good side. In fact, they’ve made the HTC One very easy to unlock. I haven’t unlocked the One myself, but I’ve heard it’s as easy as unlocking a Nexus device. Right now it’s still unclear whether this stock Android HTC One is going to be sold in the Play Store or from HTC. But my guess would be the Play Store, unless they aren’t working with Google on this device. Sources are also stating that the device will be in the US first, similar to the Galaxy S4 “Nexus”. 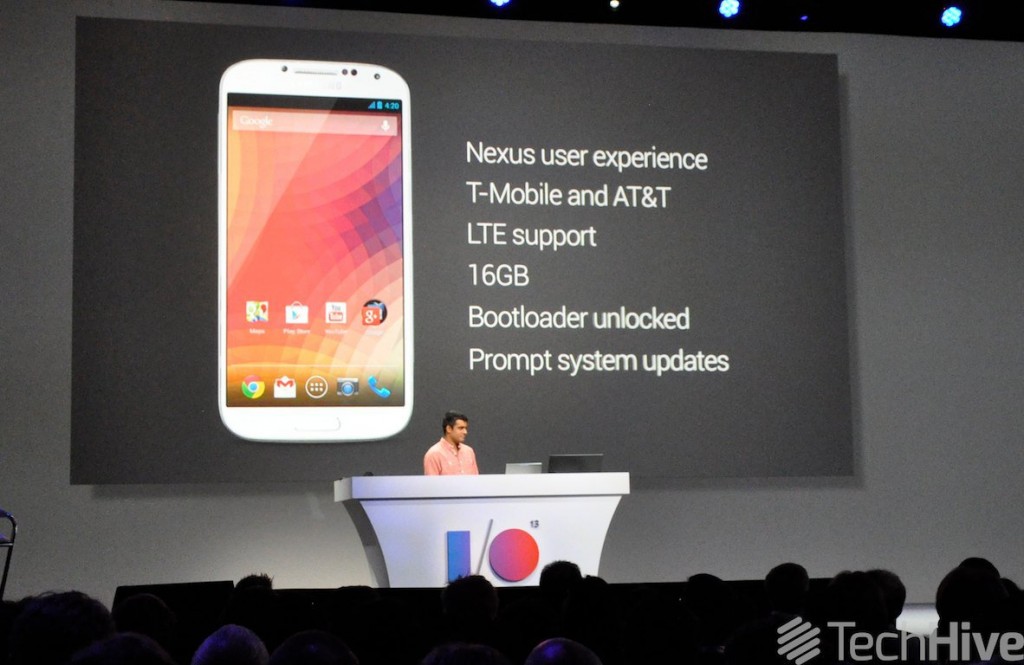 What would be interesting about a vanilla Android HTC One is how well the camera, boomsound, and other features would work with AOSP. Since the software for the camera and the speakers are part of the Sense framework. I certainly hope that HTC could get it into AOSP, even without Google’s help. What I think would be a better idea for HTC, is instead of creating a new HTC One with stock Android, is to release a stable, working build of Android 4.2.2 for the HTC One. So those with HTC One’s already can just flash the ROM and have fun. Instead of buying a new One. It would make customers happy, and drive even more sales. Because you’d basically be subsidizing a stock Android device. Which no one else is doing.

How many of you would buy a stock Android HTC One? Let us know in the comments below.