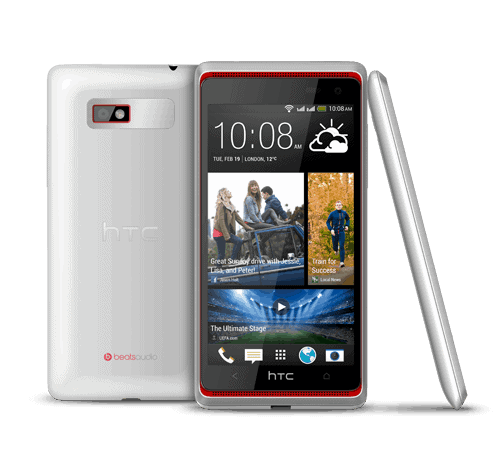 Not too long after we first heard whispers of these new Desire devices, HTC have gone official with at least one of them; the Desire 600. It's certainly an interesting name for the device, considering it doesn't feature the Sanpdragon 600. Altogether this is a more modest type of handset that might not impress most of you but, in certain markets this is a device that should sell fairly well. Let's take a look at the specs of the device shall we? 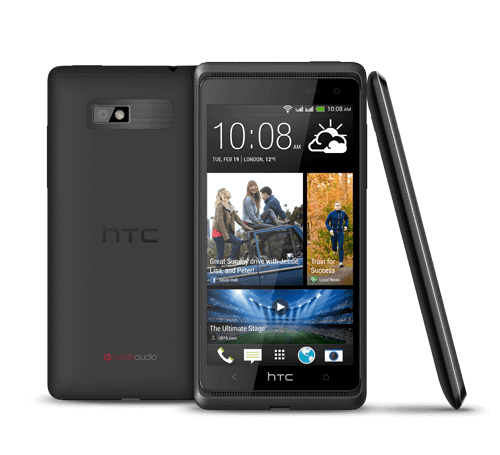 While the general specs don't seem to be up to much, BlinkFeed and BoomSound do come along for the ride, along with the majority of Sense 5 features that debuted with the HTC One. The qHD resolution is really quite disappointing and after putting a 4.3-inch 720p panel in the HTC First, we wonder what led HTC to this to decision. Overall though, it's more than likely price that led them to use such a disappointing display.

This is a device that is destined for release in Russia, the Ukraine and the Middle-East from early June. There's no word on whether or not the device will be launching elsewhere but, I wouldn't be surprised to see this launch in Europe and of course, in China.

This might seem like a strange move for HTC but, releasing such devices has worked for them in the past and while the One is a fantastic device, not everyone can afford one, which would leave Samsung to swallow up the budget end of the market as well. So, HTC continue to roll out these budget-minded handsets, albeit with some premium features in the form of BoomSound and the majority of Sense 5 (if you could call that a premium feature).

Take a look at some more images of the Desire 600 below: