Ever since Microsoft announced the Surface tablets about a year ago, HP has become very aggressive with pushing Google’s operating systems to new devices of theirs. They’ve made a 7″ Android tablet, a Chromebook, and now they are trying their hand at a Transformer-like Android hybrid with Tegra 4 processor and 1080p display, called the HP SlateBook x2.

The device also has a 10.1″ screen, 64GB of onboard storage and will arrive with Android 4.2.2 – all for a price of $480 If it includes the keyboard, too (Asus Transformers usually didn’t) then the price doesn’t seem bad at all, even though I would’ve preferred a 2560×1600 resolution for a true “retina” display, and perhaps a slightly bigger screen of 11″. 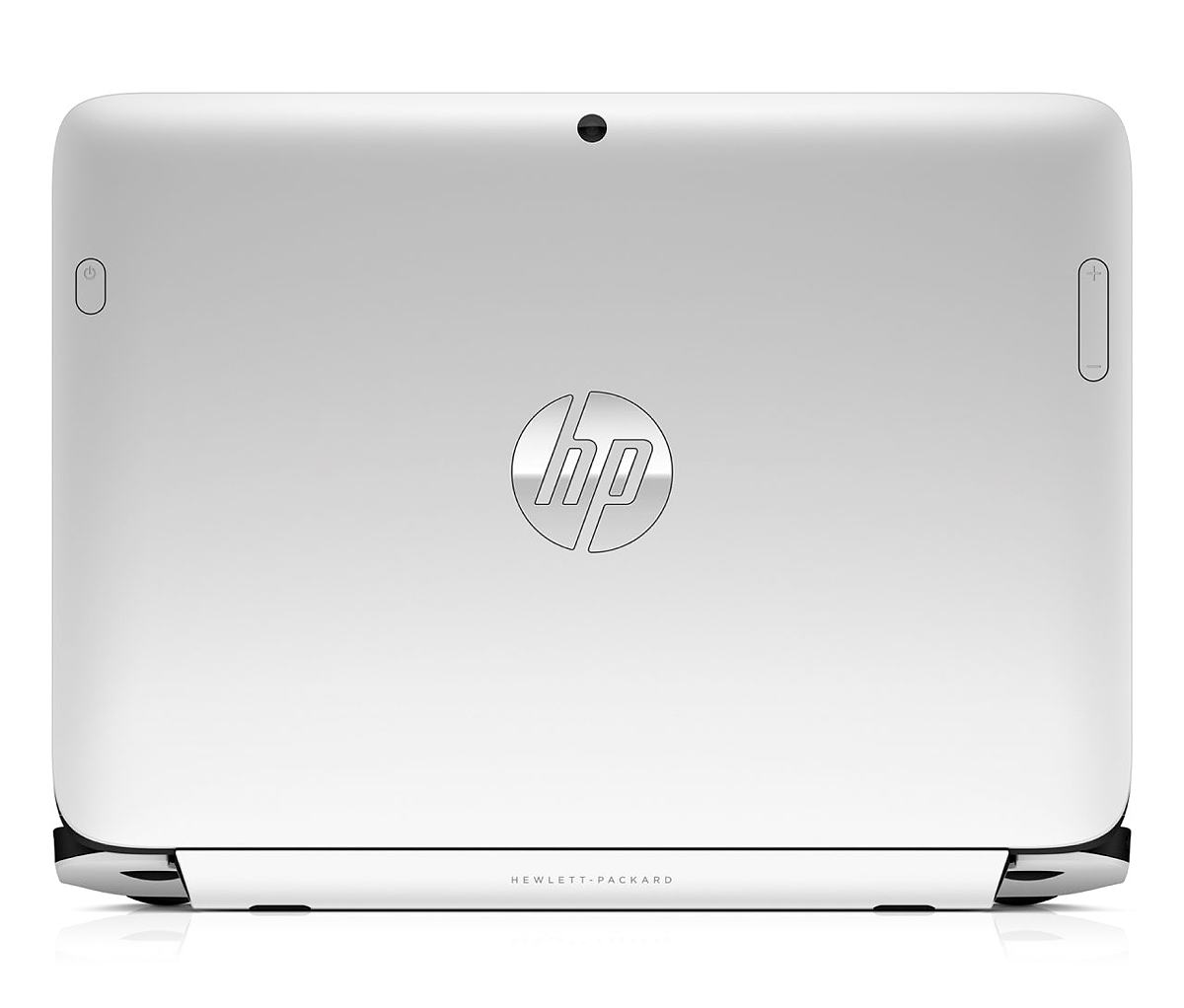 Rumors are that Samsung and Google will be making a Nexus 11 this year, which implies that screen will be 11″. Now, I don’t think that size is ideal for an Android tablet in portrait mode, because the 16:10 ratio of Android tablets looks pretty bad in portrait, especially with bigger screen sizes. But if they made it 3:2 ratio, like the Chromebook Pixel, I could see it being useful in both landscape and portrait mode. 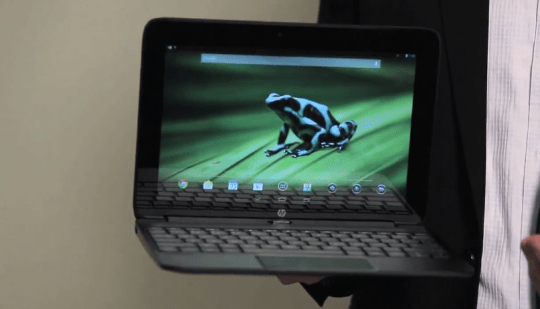 As for movies, you’re going to see letterboxes even with a 16:9 ratio anyway, because most movies are mastered in 21:9. A little extra letterboxing won’t be very harmful, and it would make the Android tablets that much more useful in portrait mode. A bigger screen size of 11″ would also make them more useful as a “notebook”, or should I say an Androidbook? The larger screen would allow for a better experience (I used to hate the 10″ screens of netbooks), and for more comfortable, and not as crammed keyboards.

But I’m sure HP will keep iterating and eventually discover what’s the ideal size and specs for an Androidbook. I’m actually a little impressed they went with a modern processor like Tegra 4, and even a 1080p display (although that really should be a given for any quality 7″+ device at this point). This seems like a decent first try from HP at making Androidbooks, although Android probably won’t make as much sense on notebooks (or hybrids) until Android 5.0 arrives (later this year, hopefully).

PALO ALTO, Calif., May 15, 2013 – HP today announced the HP SlateBook x2 and the HP Split x2, two detachable PCs that offer the full functionality of a notebook with a removable screen that also is a sleek tablet.

The HP SlateBook x2 enables users to shift effortlessly from entertainment to work by combining tablet portability with notebook productivity in a sleek, lightweight device that uses the popular Android operating system. With an advanced magnetic hinge design and dual battery system–one battery in the base and one in the tablet–users can easily switch from notebook to tablet and back, even while on the go.

The HP SlateBook x2 and HP Split x2 are expected to be available in the United States in August with starting prices of $479.99 and $799.99, respectively.