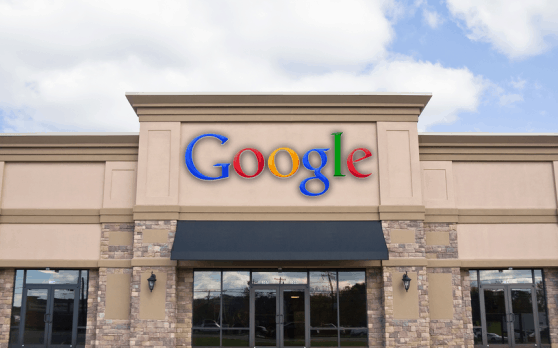 Even though Google Glass has only made its way to a few developers and users, it is becoming clearer and clear everyday that the company has huge plans for the product down the line. Early reviews are mixed for Google Glass, but should really be taken with a grain of salt. The people who have the Explorer Edition of Glass were meant to test the device and develop apps for it. By no means is the product ready to be reviewed or given a score. However, most people seem to agree that Glass will play a huge role in the future of wearable computing, and it looks like Google agrees with that.

According to a new report from Business Insider, Google is planning to open retail stores to sell Google Glass. The source of the rumor claims that he knows "someone that is working at Google to develop Glass stores." The source goes on to claim that his friend is regularly meeting with Sergey Brin to help plan the stores, as well. When asked to comment on the story, Google responded with the clich© "we don't plan to comment on rumor or speculation."

Of course, this isn't the first time we have heard of Google working to develop a chain of retail stores. Earlier reports claimed that Google was planning to open stores to sell all sorts of products, including Chromebooks, Nexus devices, and more. This report claims that Google plans to open stores specifically to sell Glass. According to the story, these stores would put the Google Glass brand front and center, hoping to get your every day consumer to notice the product and try it. This could be really helpful to demonstrate how to use Glass and how it works, because as we've seen already, it can be quite confusing.

However, as Business Insider notes, this is a second-hand source and the report should be taken with some skepticism. For me personally, the fact that the publisher of the rumor says to take it with a grain of salt says a lot. Even though the website claims they "trust their source," if you can't back up your report with 100 percent confidence, then don't publish it.

What do you think of the idea? Will it pan out to be true? Let us know down in the comments!