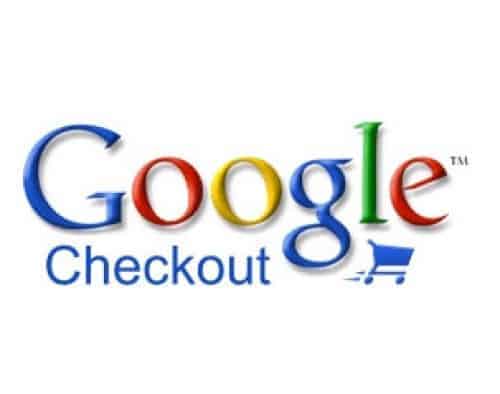 Google has announced that its Checkout service will be closing down in about 6 months, while some of its features will transfer to the new Google Wallet service. I find this very disappointing, because it means Google is giving up on the fight with PayPal, which Google never actually took seriously, anyway.

If you don't have your own payment processing, you will need to transition to a different solution within six months. To make things easier, we've partnered with Braintree, Shopify and Freshbooks to offer you discounted migration options.

If you are a U.S. merchant that does have payment processing, you can apply for Google Wallet Instant Buy, which offers a fast buying experience to Google Wallet shoppers.

Google Wallet is not only a lot less useful than Checkout for merchants because now they have to use another payment processing provider anyway, but they also can only really use it for apps and web services online. Google seems to be getting out of payments for physical products and goods, even as they are experimenting with the Google Shopping Express same-day day delivery service and with its Google Offers program.

But the part about Google Checkout that has been most disappointing to me was that Google started it 7 years ago, and barely tried to move the needle with it. It's like they just announced they are entering the market, and then there was silence. Not only did they very slowly add improvements and functionality to the service itself, but they never really expanded it across the world like PayPal did, either. In most countries you could not even withdraw your money from the service. You could only put money in it, and then use the money to buy stuff, and that's it.

That means it was never a really compelling alternative to PayPal, and if regular people had very little reason to use it, then merchants had very little reason to use it, too. I think Google could've done a lot more with it, but they didn't, because they were never serious enough to make it a real business. They just thought that because they are a big company, they will automatically get a ton of market share and customers. But that never happened.

I believe they later felt that not investing in Google Checkout was a big mistake, especially when they launched Android. When Apple launched the app store, they already had tens of millions if not over 100 million people signed up to iTunes and with their credit cards tied to it from the iPod days. This made it a very natural for them to buy $0.99 apps, just like they would buy songs.

Google on the other hand had a payment service that wasn't really used by any Android user. And I believe this has been probably the biggest obstacle in getting people to buy apps from the Android Market in the first few years. Because if the users didn't have a payments account, they didn't bother making one just for that one app they wanted to buy then. Instead, they kept looking for free alternatives.

Google only started asking users to sign-up for Google Wallet accounts in Android 4.0, and the paid app situation has improved a little since then, but Google is still behind Apple in revenue per app because of this reason. If they would've made Checkout popular years ago, things would've worked out a lot better for Android, too.

I hope Google will learn from these mistakes, and stop releasing products and services if they can't commit to turning them into hugely popular businesses and becoming a serious competitor in those markets (I'm looking at you Google Books!).