Acer's C7 Chromebook Getting an SSD

Looks like Acer's C7 Chromebook is getting a bit of an upgrade. It's said to be getting a 16GB SSD option but it'll remain at $199. It's still a great device for the price, especially if you live in Chrome. 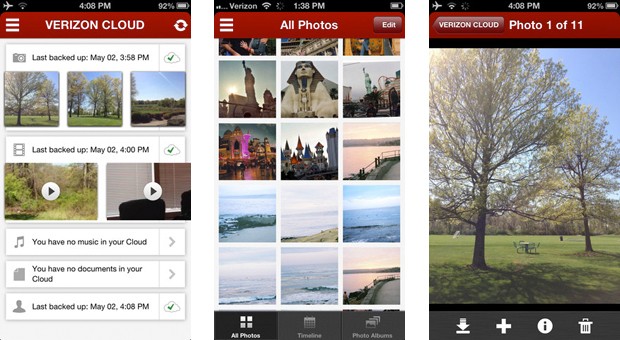 Because Verizon had to create their own Cloud, where you get a whopping 500MB for free, they've now pushed it out to be available on iOS in addition to the Galaxy S4 and Droid DNA today.

Another personal assistant has launched on the Play Store. This time it's from Appigo and it's Todo Pro Beta. It's available for free and supports Android 2.1 and up.

HTC One on Sprint Available for $79 for new Customers

The HTC One is on sale from Amazon Wireless for $79.99 for new Sprint Customers and $99.99 for existing. So if you're thinking about picking up the HTC One, you might want to jump on this deal.

Next Browser Launches on Google Play

The team behind Go Launcher Ex, has released their own mobile browser today. It's Next Browser and seems to be a good competitor for Chrome, Opera, Firefox and the others out there. Check it out on Google Play.

Oppo launching their Tank, the Find 5, and European Web Store Next Week

Looks like Oppo is going to expand their Find 5 into Europe next week. They are also launching their Web Store next week as well. Exciting times for those in Europe.