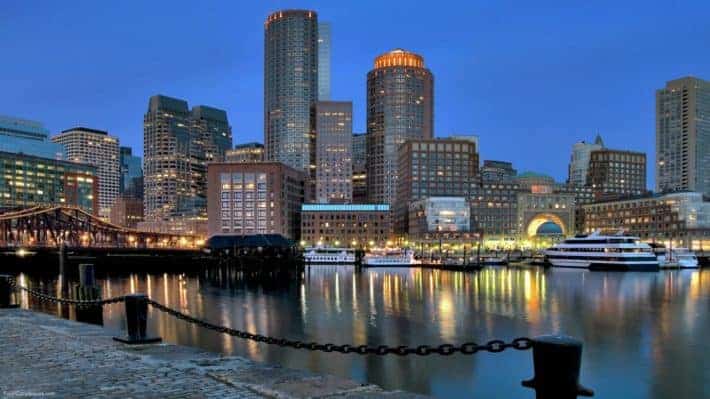 Well Samsung is about to get something they don't want. The Galaxy S4 is going to be featured on BBC's Watchdog where they will point out different issues with the device. Mostly about the conflicting storage numbers. The Host poses this question "Samsung… claims that it's brand new Galaxy phone has an extra-large memory but what did it forget to mention?"

HTC One owners, time to rejoice and start flashing. CyanogenMod 10.1 has arrived on HTC's latest flagship device. Although right now it's only for the international or developer edition. I'm sure the Sprint, AT&T, and T-Mobile version will get nightlies soon as well.

Today, the Boxfish TV Guide landed in the Play Store. It's available free. Basically it's a brand new TV Guide. It has guide support for Comcast Xfinity, DirecTV, Dish, Time Warner Cable, Cox, Verizon, AT&T, Charter and many others. Grab it now from the Play Store.

City of Boston Switches to Google 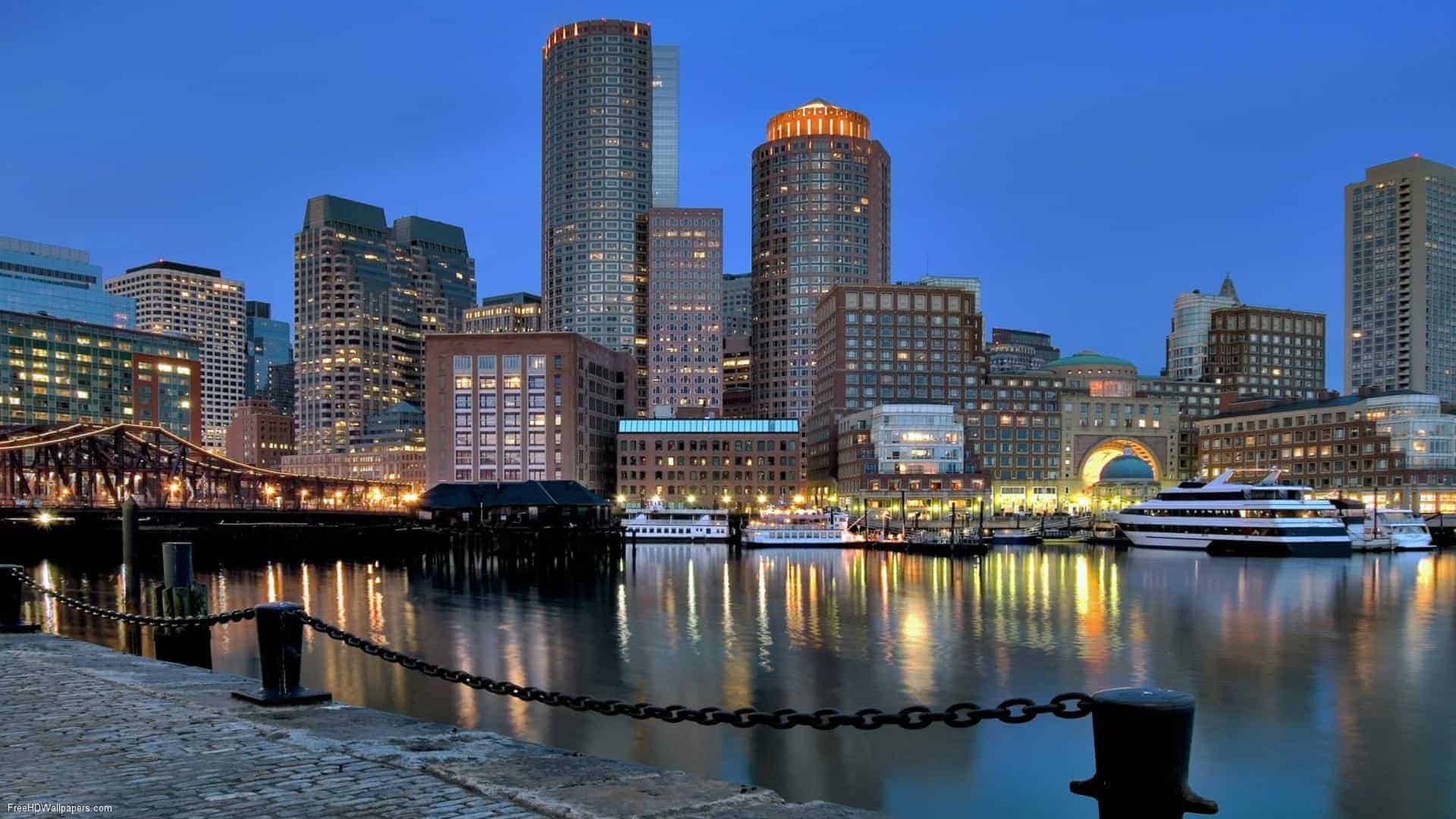 Today, the City of Boston made the switch from Microsoft to Google. All city employees, all 20,000 of them, will now be using Google apps for their business-related stuff. Great news for Google.