The folks at doubleTwist have just released an update their app, that has been a favorite for quite some time now. The app has a completely new redesign and is now Holo. It’s about time. You can see from the images above and below that the design of doubleTwist has come a long way since the Nexus One days. 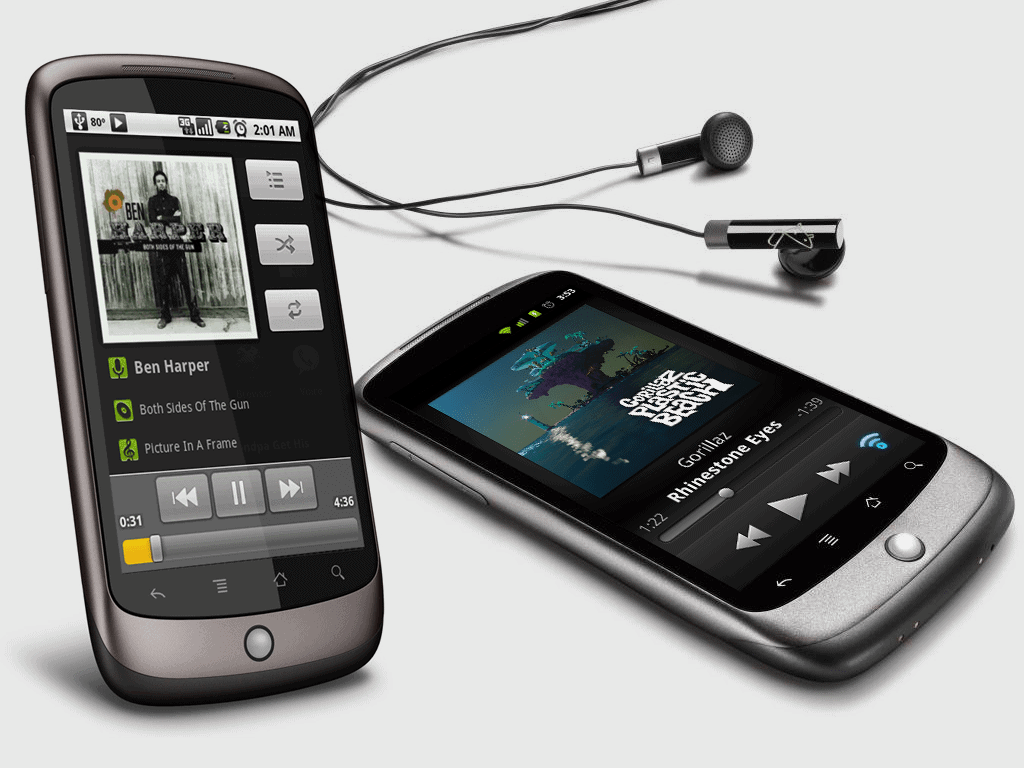 As most of us know, Google introduced the Holo UI back with Ice Cream Sandwich in late 2011. Since then we’ve seen many apps pick up that design guideline and it looks really nice with a ton of apps including Tumblr and Twitter. doubleTwist is using the dark holo, and man it looks great. They are calling this, the Holo Release, Stage 1.

doubleTwist has made a number of smaller changes in addition to the major interface overhaul, including the new typography and they’ve redesigned every single view and changing the color and layout to be even more pleasing than every before. Even the simplest of screens looks simply amazing now. I’m a huge fan of Holo, and I love seeing more and more apps adopting the Holo interface. doubleTwist’s new alerts are lightweight and designed with clean well laid out typography, which means it looks awesome. 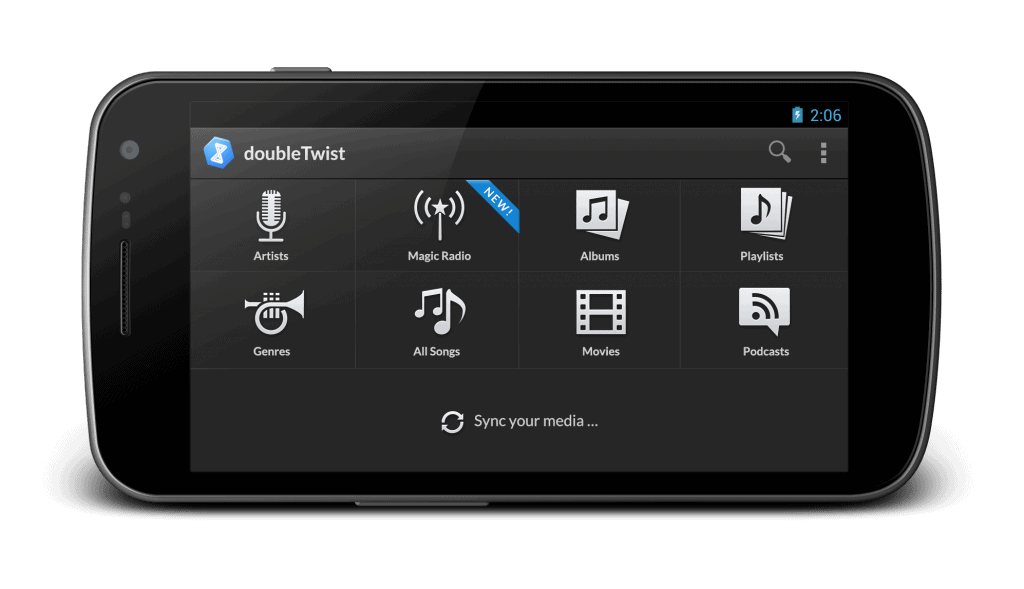 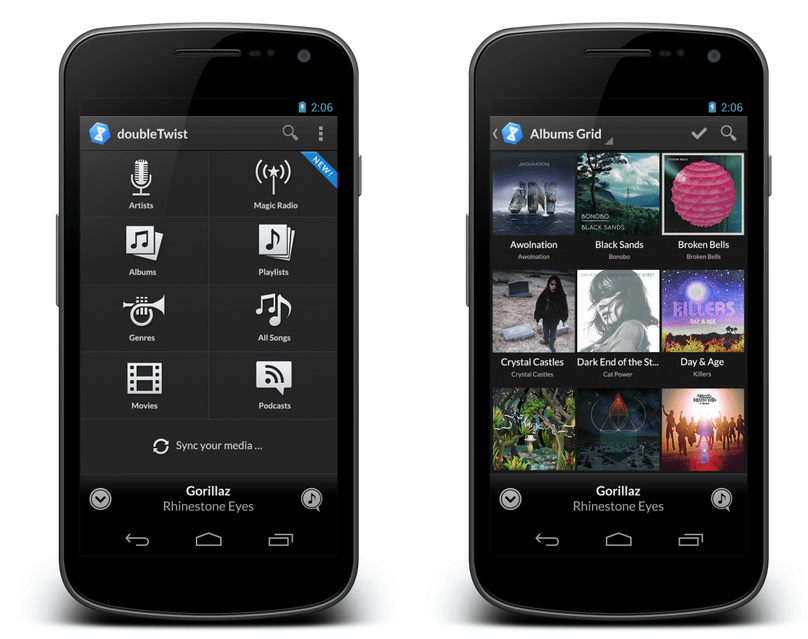 You can grab doubleTwist from the Play Store now, along with a few of their other apps. Let us know in the comments down below how you’re liking the new redesign of doubleTwist.