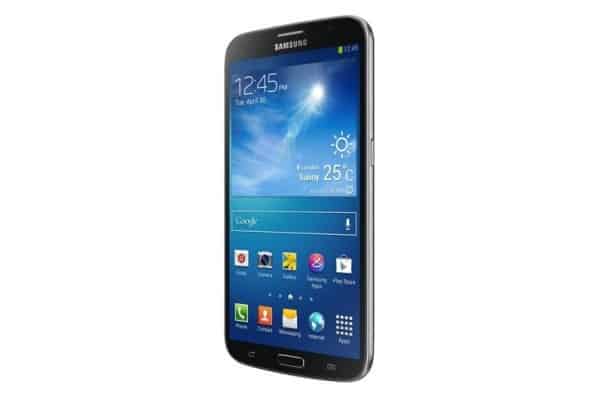 Latest rumors surrounding the Galaxy Mega 5.8 and 6.3 say that the devices have been delayed. Which probably isn't too much of a big deal since it's not their flagship devices. After Samsung confirmed these two devices last month, Samsung also said that they would be launching globally and hit Europe and Russia beginning in May. However there are a few clues that point in an entirely different direction.

We already knew that the Samsung Galaxy Mega 5.8 wouldn't be coming to the UK, but the 6.3 was. If you check out the image down below, you can see that the Galaxy Mega 6.3 isn't expected until July 2013. Which is a good 2 month delay for the device. 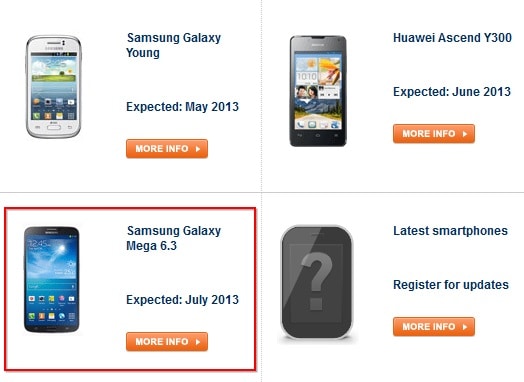 The Galaxy Mega 6.3 of course has a 6.3-inch display which is an LCD display at a 720p resolution and powered by a 1.7GHz dual-core processor and 1.5GB of RAM. It also has a choice of 8GB of 16GB of internal storage along with a microSD card slot. There's also a 8MP camera on the back and a 1.9MP on the front.

Were you planning on picking up either of these devices? Let us know in the comments down below.