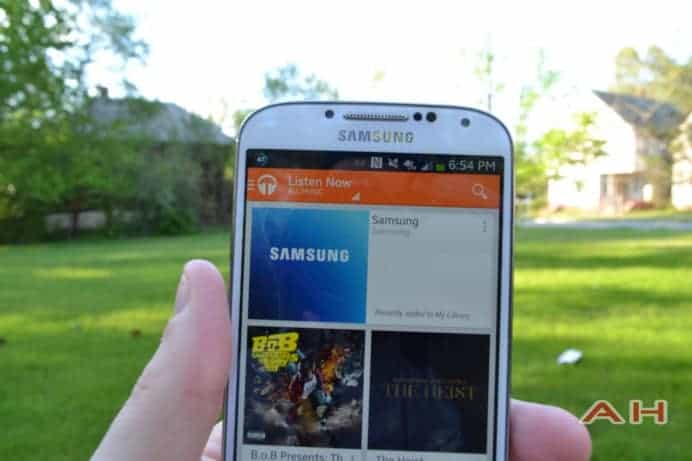 Some of you may have heard that Google launched their music streaming service at Google I/O. Well they beat Apple to the punch…again. There had been rumors all year long that both Google and Apple had been in talks with record labels to get these services going this year. As we know, Google just unveiled theirs this week at their Developer Conference, and Apple had planned to unveil theirs at WWDC next month. But that may not pan out as it should.

Report is that Sony/ATV has rejected Apple's terms. Sony/ATV is the largest music publisher. The Verge is also reporting that BMG Rights Management is also holding out, who is the fourth largest music published. Insiders are also saying there's plenty of "market momentum" still behind iRadio and some of the industry's largest players still want to launch the service as soon as possible. That includes Universal Music Group.

Now here's the interesting part, Google was able to beat Apple to the punch because Google was securing deals for All Access which is a standard subscription service. Very similar to the likes of Spotify and Rdio. Meanwhile, Apple just has to be different. Apple was looking to do a hybrid web and radio service. This would be something that resembles Pandora but also has some on-demand features, according to sources.

Additionally, Google's All Access program is like Spotify. In that it's an on-demend model and that's much more lucrative for the labels than Pandora's webcasting service, which is what iRadio will resemble. iRadio will not be a Pandora clone as it would never get licensed that way.